Stash will be launched in the next month, which pretty much means the Early Access for Stash is gone. Stash is an MMO game, and we know that it’s hard to get a final release and say that everything’s done and finished. So, because of that, the developers still need your help. 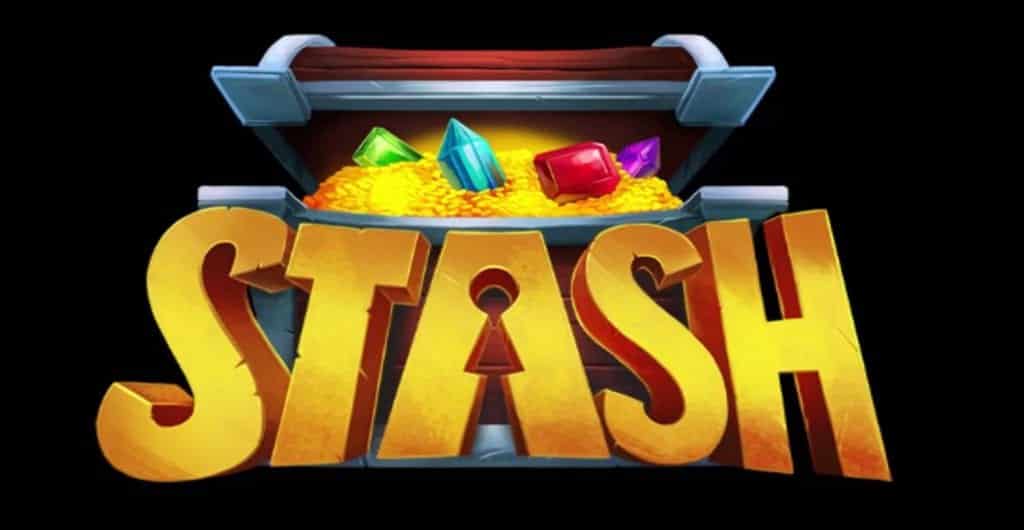 On June 14, there will be a global character wipe, meaning all the spent medallions will be refunded too. Pre-order customers can make new characters and get a head start, despite the disappointment because of the global wipe. After this event occurs, a week later, on June 20, the Grand Launch is going to happen, letting all the players know that Stash is finally available, leaving its Early Access phase.

Now, make sure you help the devs as much as possible because they need help regarding the released content over the last 2 months. Knowing it has been massive, the devs need you to log in the game and test everything you can while also submitting bug reports using their ticket system.

For those who do not know, Stash is an MMO game with turn based grid combat. Just to clarify, Stash received a very positive feedback while in its Early Access. Stash will be Launched next month, making Frogdice really proud.

Angel Kicevski Follow on Twitter May 31, 2017Last Updated: May 31, 2017
0 1 minute read
Facebook Twitter LinkedIn Pinterest Reddit Telegram
Facebook Twitter LinkedIn Pinterest Reddit Telegram
Hello, fellow readers! If you want to get in touch with us and participate in our discussion boards, make sure you visit our Forums. We are more than sure you will find something useful there! The forum is new, so be among the first ones to say Hello!
If you are a video game developer and you have a submission to make, you can mail us at team@futuregamereleases.com