The Legend of Zelda: Breath of the Wild is the most successful game that Nintendo has ever produced. To give even better gaming experience to all fans, the devs are releasing two new DLC packs with the Expansion Pass.

The massive open-air adventure game will soon get two new DLC packs. They will be part of the Expansion Pass, announced today by Doug Bowser, Nintendo of America’s Senior Vice President of Sales and Marketing.

Those are the features you can expect by getting The Legend of Zelda – The Master Trials first DLC pack. In addition, the first DLC pack is releasing this summer, 2017 and the second is launching in holiday this year as well.

You can purchase the two packs only as a bundle for $19.99. Both od them will be available on Nintendo Switch and Wii U.

As for the second DLC, more details will come in the following months. Until then, don’t forget to subscribe and get the latest gaming news.

Hello, fellow readers! If you want to get in touch with us and participate in our discussion boards, make sure you visit our Forums. We are more than sure you will find something useful there! The forum is new, so be among the first ones to say Hello!
Tags
The Legend of Zelda

Games You Can Stream On PlayStation Now 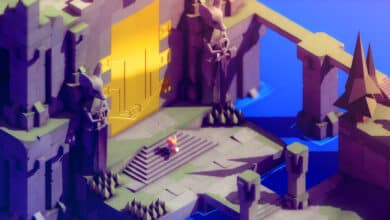