This year will make a big difference in the world of gaming. It is expected for 2017 to be the best gaming year so far. There are a lot of games scheduled to be released in 2017 and trust me, it’s worth playing them all.

The previous months we had a chance to see and play some awesome games on PS4, Xbox One and PC. January had some big names, such as Gravity Rush, Resident Evil 7: Biohazard, Yakuza O, Conan Exiles and HITMAN.

February was a big month for the game developers as well. Starting from games WWE 2K17, Nioh, Sniper Elite 4 to For Honor, Halo Wars 2 and Horizon Zero Dawn.

In March, we had games like Mass Effect: Andromeda, Ghost Recon Wildlands, The Legend of Zelda and much more. 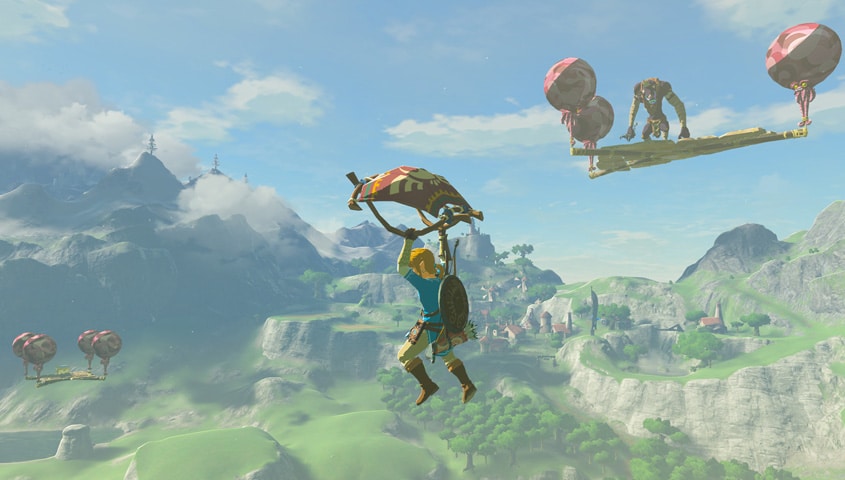 To be honest, April was the scariest month so far. Why I’m saying this? Well, feel free and try Outlast II.

But, let’s focus on the month of May. This month, PS4, PSVR, PS Vita, Switch, Wii U, 3 DS, Xbox One and PC players will have a chance to play 37 games. So, my advice is, save some money and get your favorite game. And trust me, the list is long. So keep on reading and see all games releasing in May 2017.

Games Releasing in May 2017

The list is with 37 games in total, for PS, Xbox, PC and Switch owners. You will find games like Prey, NBA Playgrounds, Injustice 2, and long awaited Friday 13th. In other news, we have an article with some tips on how to survive in Friday 13th.

Looks like a great month for me. On my list, I have Friday the 13th and Farpoint on PSVR.

In addition, June is also going to be a great month for all the gamers. The full list of games for the month of June will come in few weeks, so until then, don’t forget to subscribe and get the latest gaming news.

Dejan KacurovMay 3, 2017Last Updated: May 3, 2017
0 3 minutes read
Facebook Twitter LinkedIn Pinterest Reddit Telegram
Facebook Twitter LinkedIn Pinterest Reddit Telegram
Hello, fellow readers! If you want to get in touch with us and participate in our discussion boards, make sure you visit our Forums. We are more than sure you will find something useful there! The forum is new, so be among the first ones to say Hello!
If you are a video game developer and you have a submission to make, you can mail us at team@futuregamereleases.com