Watch Dogs 2 just got a new patch 1.15 as announced by the developers. They will be adding a new free content and new challenges.

The new Man Vs. Machine co-op event is on! There is a prototype security robot around Bay Area and you have to take him out. You can find him as DedSec Event only when you’re in co-op with a fellow hacker. Do you have what it takes to defeat the robot? 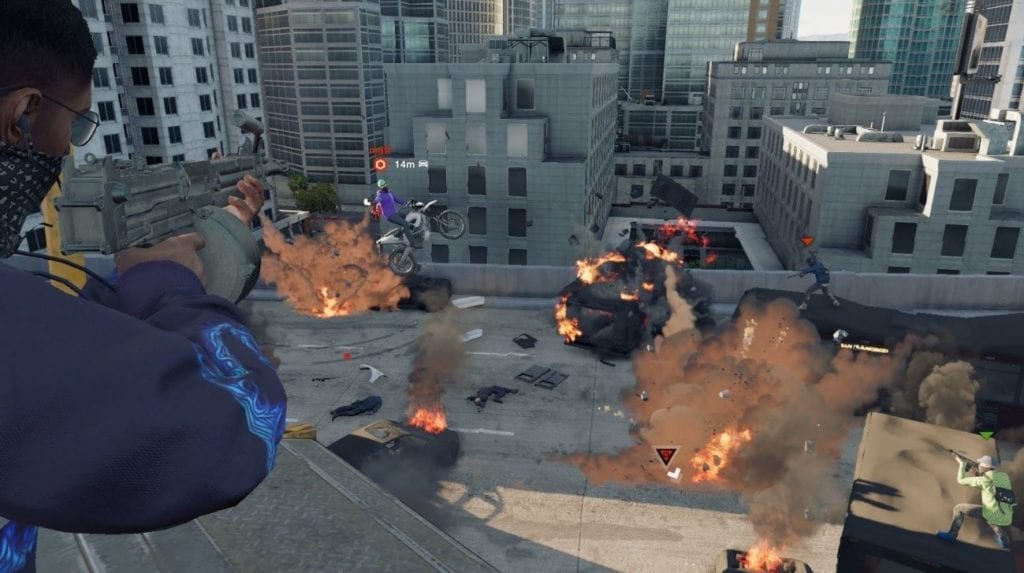 The PvP loot trucks and robbing them just got a little bit of the hook! Now, with the latest Watch Dogs 2 patch 1.15, robbing a truck will not be the same anymore. Why? Well, other players can join your sessions and you will have to fight against them to get the stack of cash. But that’s not all. Co-op with other 4 players to reap the rewards.

Also, there are leaderboards improvements, tweaks, balancing and some crash fixes.

Now, the leaderboards are completely different. As the devs are saying, “They should be easier to read and offer you a better picture of where you stand amongst the masses, and what you need to do to rank up. You’ll need to check your standing more regularly, as you can now lose rank if you aren’t continuing to fight for your position over the course of each season. That said, seasonal rewards at Silver and Gold level cannot be lost once those ranks are achieved”.

For last, the devs left a surprise for us. If you are wondering how to get it, just start/end the main mission, or change HUD settings and restart the game after the update.

Dejan KacurovMay 15, 2017Last Updated: May 15, 2017
0 1 minute read
Facebook Twitter LinkedIn Pinterest Reddit Telegram
Facebook Twitter LinkedIn Pinterest Reddit Telegram
Hello, fellow readers! If you want to get in touch with us and participate in our discussion boards, make sure you visit our Forums. We are more than sure you will find something useful there! The forum is new, so be among the first ones to say Hello!
If you are a video game developer and you have a submission to make, you can mail us at team@futuregamereleases.com 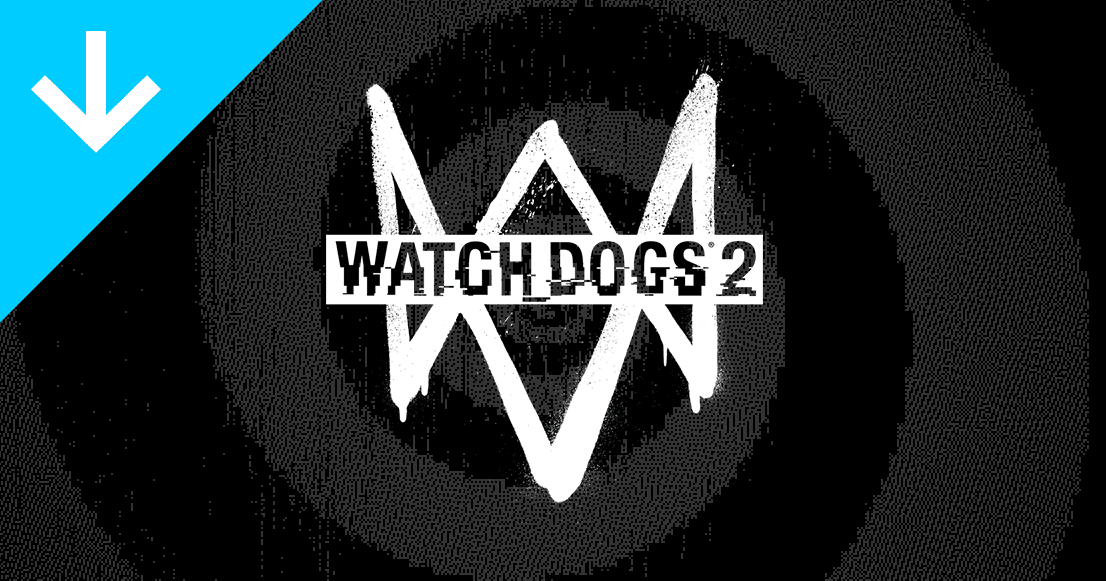