As their practice is to release patches as a Beta update and then swap them as live after they’ve received all the feedback, the developers are more than happy to announce that Age of Empires II Patch 5.4 is now finally moved to the Live version. However, make sure you open your eyes on the upcoming 5.5 Open Beta patch that should be announced very soon. By participating the Open Beta, players can give their feedback based on what they experience, letting the devs know about any possible issue. Thanks to the feedback, the patch 5.4 is completely stable. 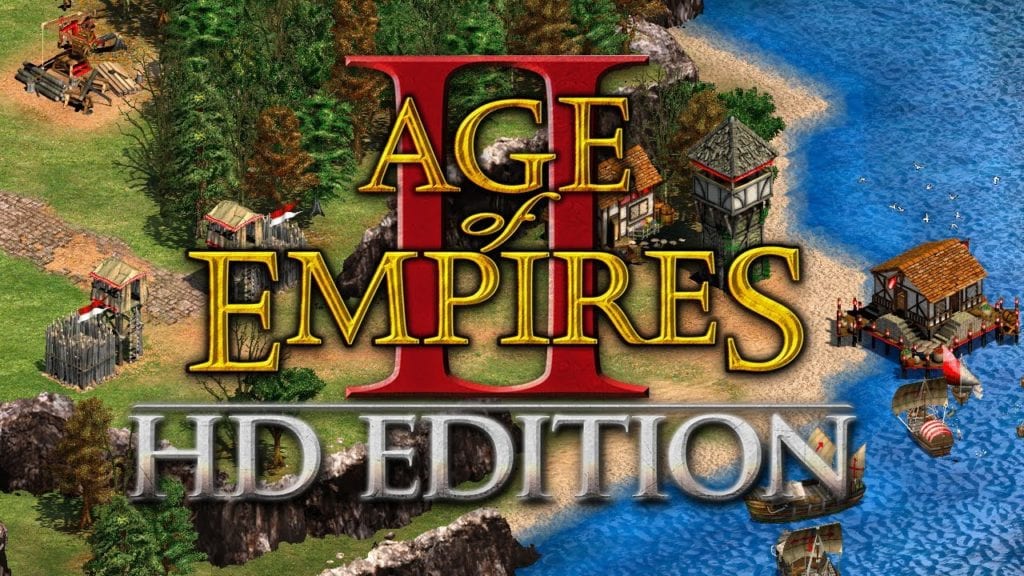 Age of Empires II has received the new patch and players should no longer experience the desync issue if a player did not receive the correct update to his World Time setting. More stability issues are also fixed and you can find them in the full changelog below.

If you’re a true AoE II player, do not forget to post your feedback to the devs, letting them know if you encounter any issue, as you know that they aim on improving and fixing community focused bugs.

Hello, fellow readers! If you want to get in touch with us and participate in our discussion boards, make sure you visit our Forums. We are more than sure you will find something useful there! The forum is new, so be among the first ones to say Hello!If you are a video game developer and you have a submission to make, you can mail us at team@futuregamereleases.com
Tags
Age of Empires II Ensemble Studios Hidden Path Entertainment Skybox Labs