As announced by IllFonic, you have been heard! Players that actually broke the game in some way made themselves earn the first content update for free, getting some cool skins as rewards. Thanks to player’s feedback, the devs are now even more prepared for what’s about to come in future. By launching a small reveal trailer on what’s about to come in Friday the 13th game, the developers let everyone know that they’ve finally got rid of every single server issue.

Below, you can see the video containing all the new stuff you’ll be getting in-game. Enjoy the new Update trailer below and yeah, do not try to break the servers again, because a real Jason might come on your doorstep. Just kidding, of course :). The Free Content Update comes today, on 20th of June.

Subnautica Is Getting A New Update Called Voice Of The Deep, Here Is What It Does 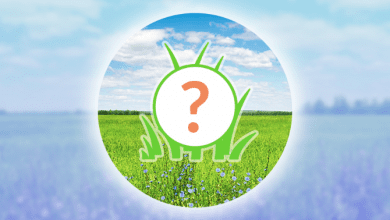