Even if the game wasn’t released on a totally complete level, the devs at IllFonic continue to develop their patches based on the received feedback. One of the most annoying bugs a lot of players have run into was the Perk Selling issue. Thanks to this Friday the 13th patch 1.03, that issue is gone for good, together with all the inaccessible spots where players were hiding from Jason.

This Patch is also related to the new and upcoming content that should hit Friday the 13th soon, making the game safe to receive it by avoiding all the current issues. This new 1.03 patch is going to kill the queue time, minimizing it by a lot. It’s somehow related to player’s ping. If lower ping, queue time is a lot faster, if higher, it’s slower.

The 1.03 Patch is now live, so the Devs at IllFonic encourage you to update your builds and let them know if everything’s alright. Do not be scared, nothing wrong gonna happen. However, if the issue persists, make sure you go to their forums and let them know. Other than that, all the incoming fixes look really sick in terms of improvement. Below you can find the full changelog.

Hello, fellow readers! If you want to get in touch with us and participate in our discussion boards, make sure you visit our Forums. We are more than sure you will find something useful there! The forum is new, so be among the first ones to say Hello!If you are a video game developer and you have a submission to make, you can mail us at team@futuregamereleases.com
Tags
Friday The 13th Gun Media illFonic 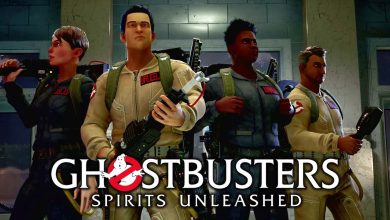 Friday the 13th: New Hotfix Slips Under the Radar, Overnight