It looks like the gym rework is closer and closer.

Niantic’s official support site is displaying a banner with a message saying: 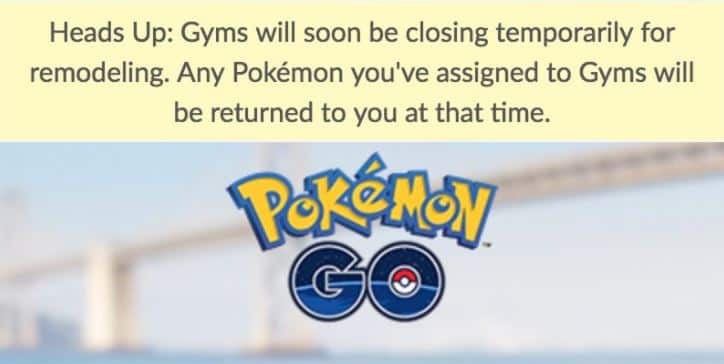 The banner was up for a day and was there the entire time. Aside from the banner, we have official confirmation from Niantic’s community managers that they will notify the player base via social media channels.

“As we get ready to update Pokémon GO, we want to ensure that Trainers have a sufficient heads up that Gyms will soon be disabled so that they can collect their Defender bonus. We will provide updates on our social channels in advance of Gyms closing in-game.”

Gyms are getting disabled starting June 19.

In other news, Pokemon Go Fire & Ice event is active as we speak. This event will last until June 20 with increased spawn rates of Fire & Ice types, such as Charmander, Cyndaguil, Growlithe, Houndour, Ponyta, Swinub, Vulpix, Sneasel, Magmar and Cloyster.

After this event, starting on June 22, a new event will take place in Chicago, Illinois at Grant Park, called Pokemon Go Fest Chicago. 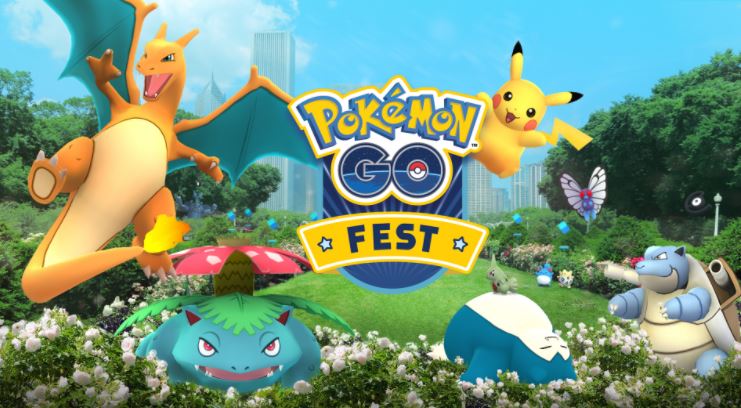 For last, as announced by Mathieu de Fayet, the VP of Niantic’s strategic partnership, Legendaries and PvP battles are coming this summer.

Dejan KacurovJune 16, 2017Last Updated: June 17, 2017
0 1 minute read
Facebook Twitter LinkedIn Pinterest Reddit Telegram
Facebook Twitter LinkedIn Pinterest Reddit Telegram
Hello, fellow readers! If you want to get in touch with us and participate in our discussion boards, make sure you visit our Forums. We are more than sure you will find something useful there! The forum is new, so be among the first ones to say Hello!
If you are a video game developer and you have a submission to make, you can mail us at team@futuregamereleases.com 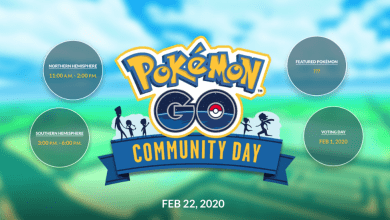 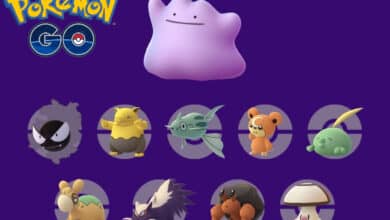 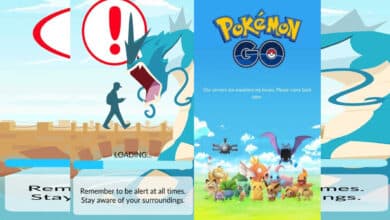