Guardians, I now present you the enemy which you will be fighting against in Destiny 2. His name? Well, his name is Dominus Ghaul, the Emperor of the Cabal Empire.

Dominus Ghaul has only one goal, to get the mysterious sphere, Traveler and its magic, the Light. These elements have been protecting the humans in the City from the Darkness for centuries. At the same time, we, the Guardians have been given a mysterious power to protect the City from its enemies. 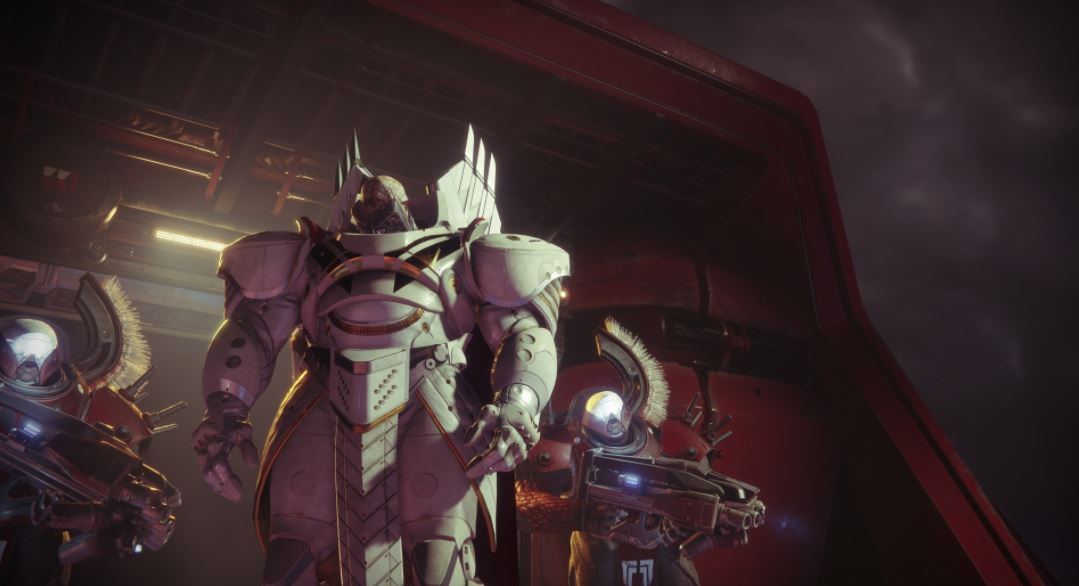 He has isolated the Traveler, attacked out Tower and destroyed the Vanguard shields during his surprise and successful attack on the City. We lost our powers and now its time to get back what belongs to us.

But, we have to get together again, meet in the wild and master our skills again. There we can also collect new loot, meet new Guardians and join forces against Dominus Ghaul. We must, as he said “You’re not brave. You’ve merely forgotten the fear of death. Allow me to reacquaint you.”

Do you have what it takes to defend and bring our home back? If you are, join the Destiny 2 Open Beta on July 21 and help us in out mission!

Hello, fellow readers! If you want to get in touch with us and participate in our discussion boards, make sure you visit our Forums. We are more than sure you will find something useful there! The forum is new, so be among the first ones to say Hello!
Tags
activision destiny 2 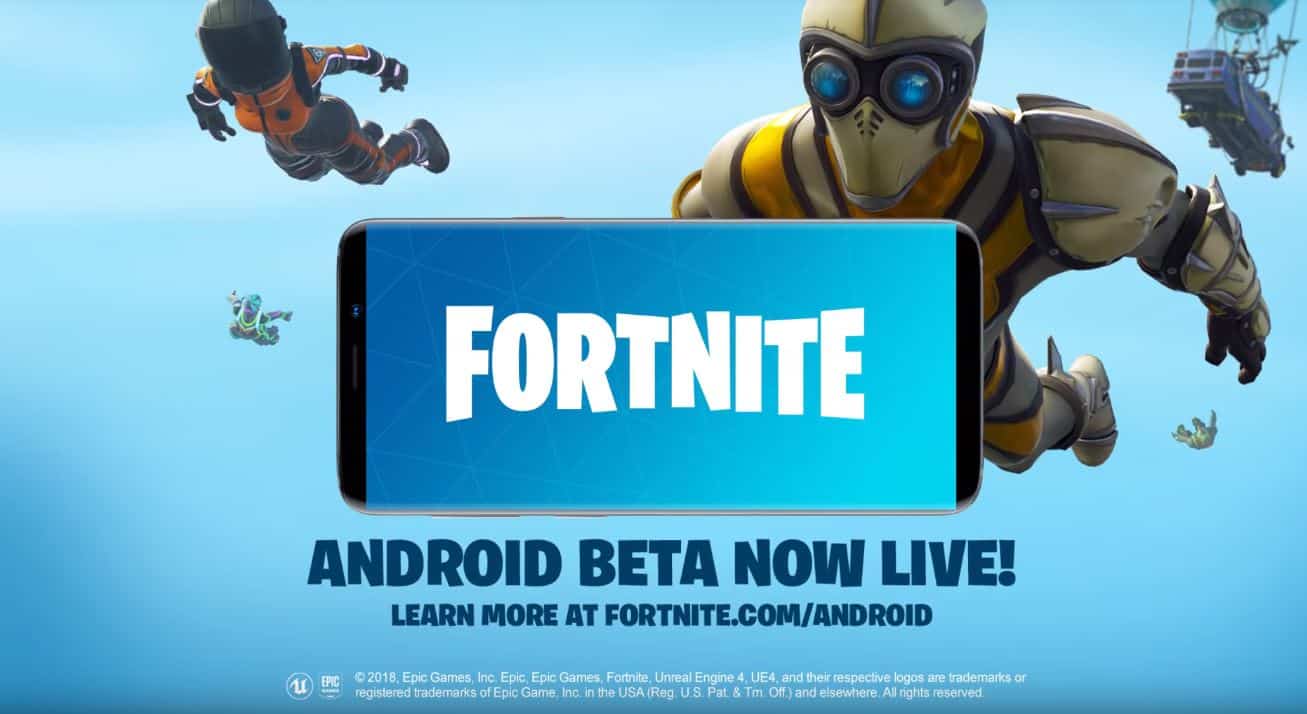 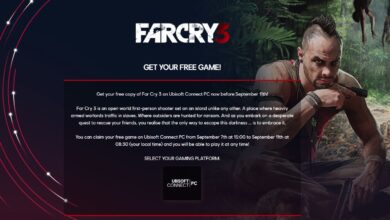