E3 is coming soon, so we’ve made a list of all PlayStation games confirmed for E3 2017.

This year’s E3 event starts on June 11 in LA, that’s Sunday, with two different events – Xbox and Bethesda. The next day, on Monday, the PC Gaming Show takes its place. PlayStation and Nintendo are on stage right after Ubisoft.

Here is the list of all PlayStation games for E3 2017:

Hello, fellow readers! If you want to get in touch with us and participate in our discussion boards, make sure you visit our Forums. We are more than sure you will find something useful there, as most of the news are coming in there first. The forum is new, so be among the first ones to say Hello!
Tags
PlayStation E3 2017

Xbox One Games Confirmed For This Year's E3 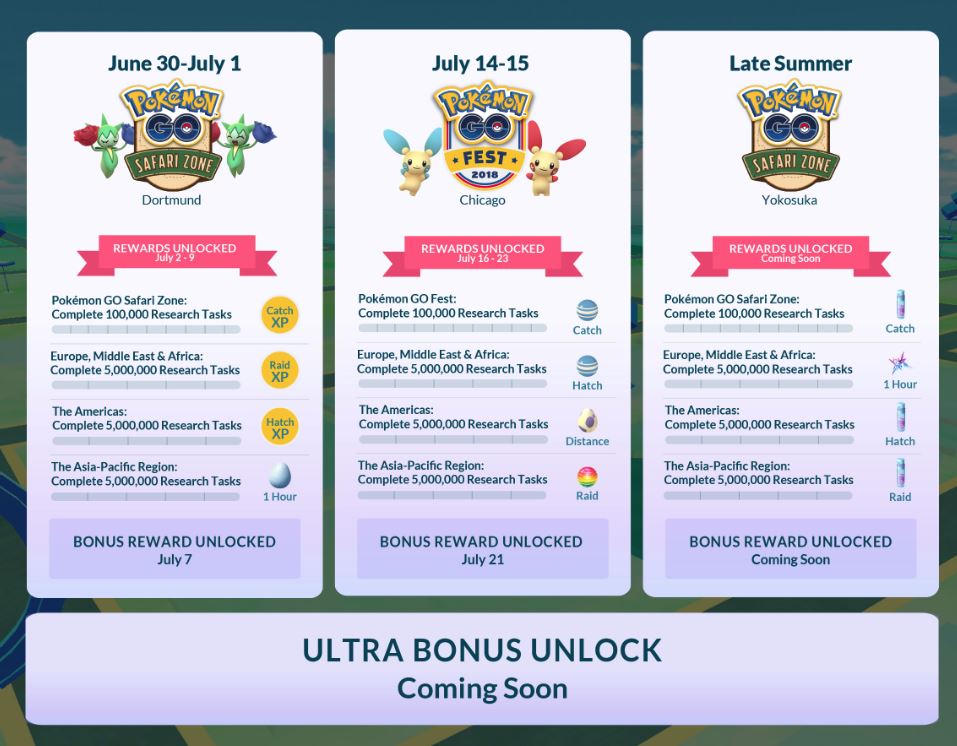 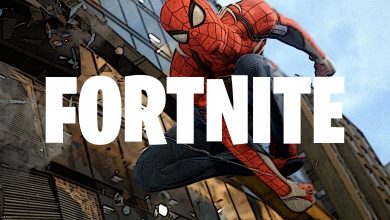 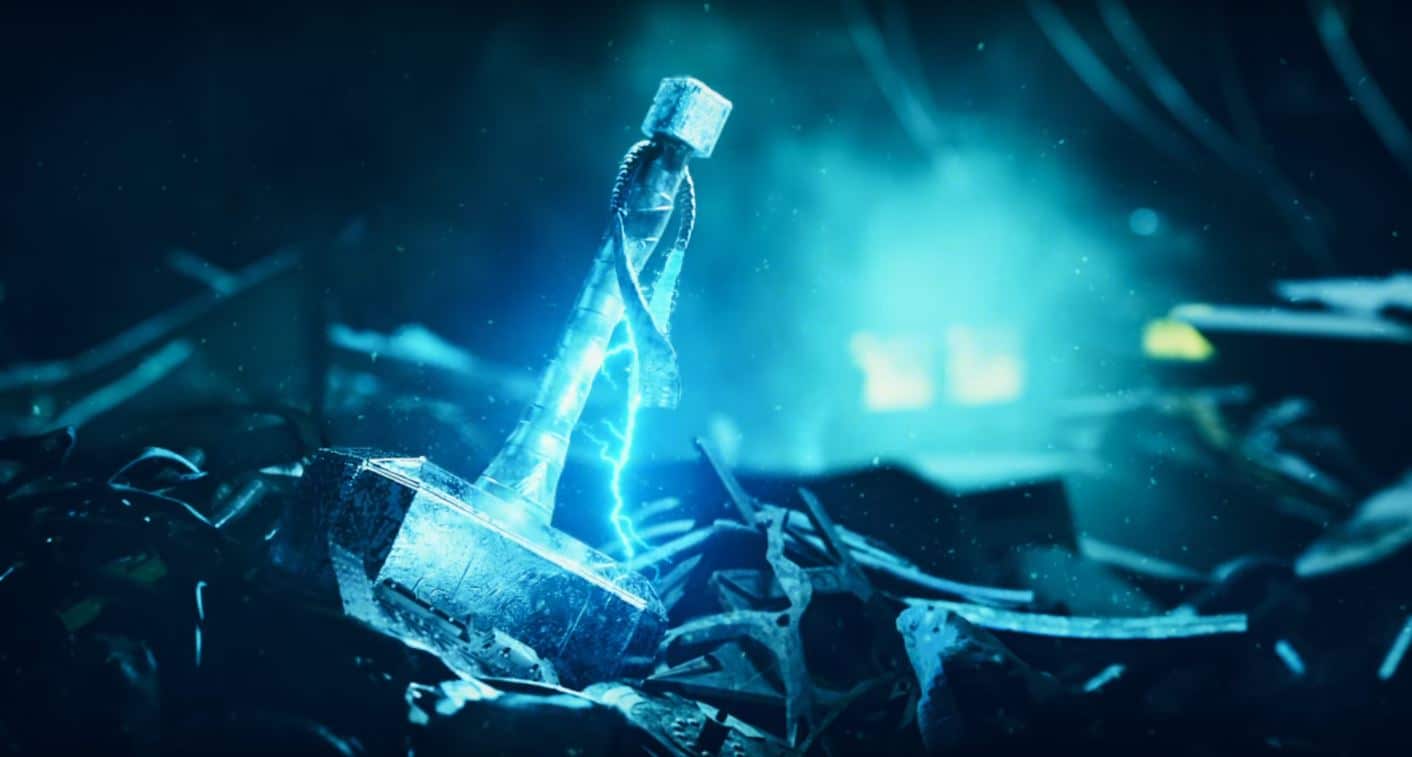 The Avengers Project Is Officially Announced