As announced by Niantic just now, in order to take part in the Raid Battles during the Raid Beta test in Pokemon Go, the players have to be Lvl 35 or higher.

As of today, players whose Pokemon Go account is Lvl 35 or higher can participate in the Raid Beta test. But what about those who are lower Lvl? Unfortunately, I don’t have any official info about it, but I think that Niantic will stick to this “rule”.

Even though this is only Beta testing, the Trainers are not satisfied with the statement. There are a lot of Trainers who have been playing Pokemon Go since the launch every single day, and haven’t reached this Lvl yet.

The Trainers are not happy with this as every player has been waiting to participate in the Raid Battles since the announcement. However, there is always a solution. There are several Raid Rewards that requires lower Lvl or no level requirements.

Dejan KacurovJune 22, 2017Last Updated: June 22, 2017
0 1 minute read
Facebook Twitter LinkedIn Pinterest Reddit Telegram
Facebook Twitter LinkedIn Pinterest Reddit Telegram
Hello, fellow readers! If you want to get in touch with us and participate in our discussion boards, make sure you visit our Forums. We are more than sure you will find something useful there! The forum is new, so be among the first ones to say Hello!
If you are a video game developer and you have a submission to make, you can mail us at team@futuregamereleases.com 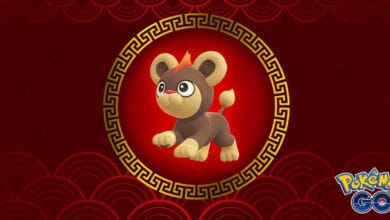 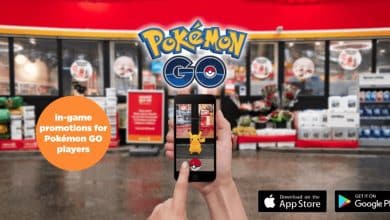 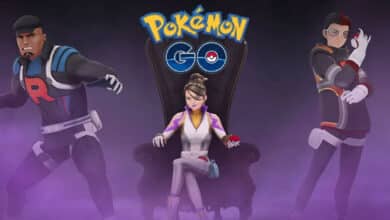 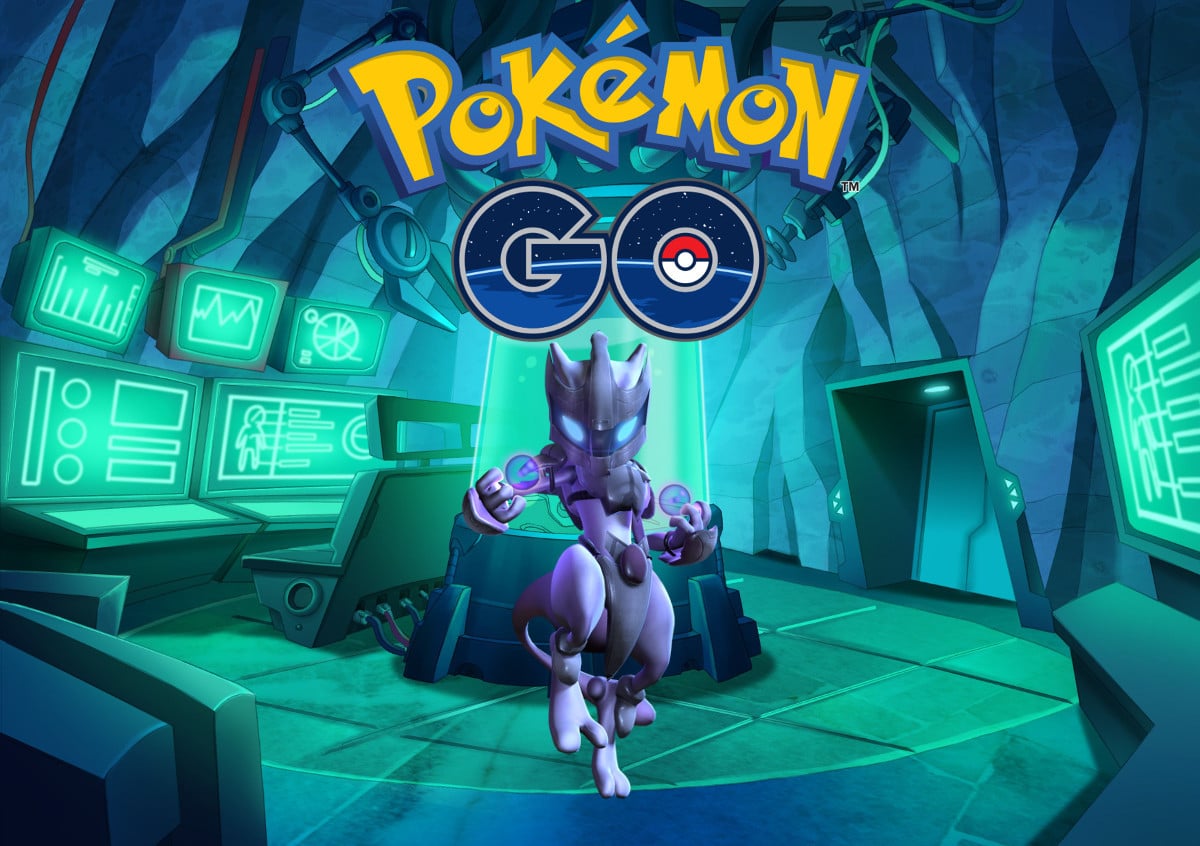 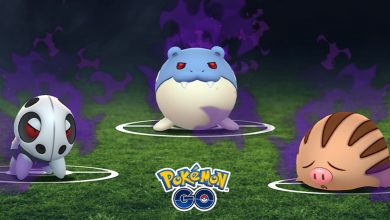