Pathos Interactive has just announced their new upcoming game called Bannermen. This is a strategy game, which gives the same feeling like playing Age of Empires and is coming to PC soon.

Bannerman is an RTS (real-time strategy) game, where the players can test their abilities as leader/commander. As I’ve already mentioned above, the game gives the feeling like playing AoE, where your main goal is to use resources in order to build your empire stronger and fight against the enemies.

Bannerman is inspired by medieval settings, however, it’s not based on historical events. This means that the developers have created their own world, where you can see medieval units and buildings from North and Western Europe. 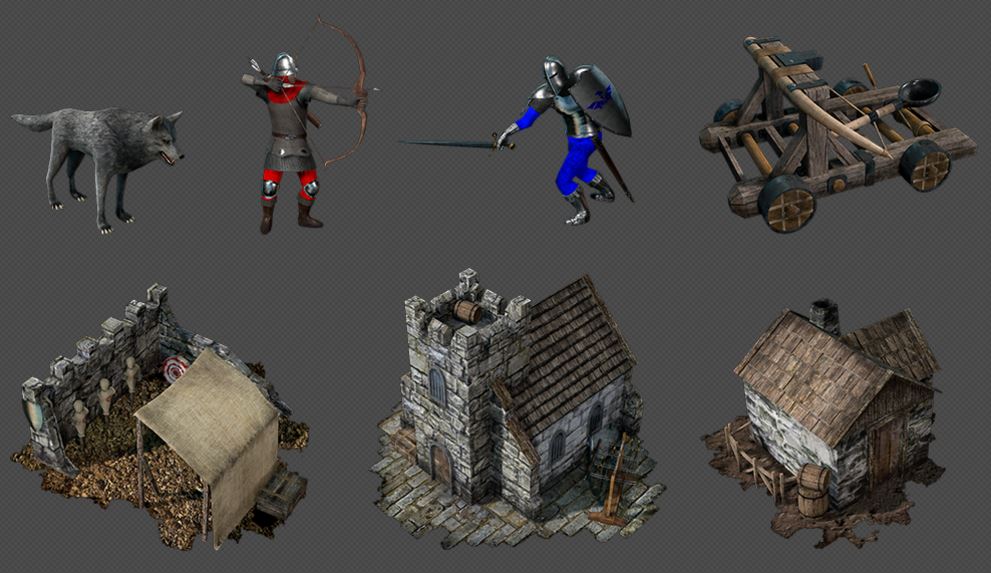 The players can choose their favorite game modes. They can play in campaign mode or match up to 8 players in multiplayer mode and get the title of best battle commander.

What I like about Bannerman, are the dynamic level events. These events can be triggered by the players or they can be random. Be careful, a tactic that appears to be successful on one map may be disastrous on another.

Unfortunately, I don’t have any official info about the release date, So stay tuned and be the first to find out!

Hello, fellow readers! If you want to get in touch with us and participate in our discussion boards, make sure you visit our Forums. We are more than sure you will find something useful there, as most of the news are coming in there first. The forum is new, so be among the first ones to say Hello!
Tags
Bannerman Pathos Interactive