The long-awaited Siltbreaker Dota 2 Campaign is finally here, even though it was released a couple of weeks ago and then instantly reverted. The reckoning has arrived, and 4 defenders must stick together to accomplish the secret mission and stop the fiendish Siltbreaker.

A lot of us were expecting the unexpected to be honest, so if you’re a Battle Pass owner this is your time to join the journey. This is the first ever Dota 2 cooperative campaign, if we take Diretide off the hook.

Dota 2 has a lot of potential when it comes down to co-op Campaigns if we take an example from the Arcade Games created by various of indie developers or how I love to call them self-employees.

Each Siltbreaker Treasure may give you a rare immortal Desert Sands Baby Roshan Courier which is probably going to be Marketable and cost a lot. However, Battle Pass owners with level 165 or higher will receive more treasures.

All we need to do is to defeat Act 1’s Rhyzik and earn the rewards you need, while also preparing for the Act 2 that’s about to come. It’s time to create your strong party and make Dota 2 and Valve cash you hard. See you in-game.

Angel Kicevski Follow on Twitter June 8, 2017Last Updated: June 8, 2017
0 1 minute read
Facebook Twitter LinkedIn Pinterest Reddit Telegram
Facebook Twitter LinkedIn Pinterest Reddit Telegram
Hello, fellow readers! If you want to get in touch with us and participate in our discussion boards, make sure you visit our Forums. We are more than sure you will find something useful there! The forum is new, so be among the first ones to say Hello!
If you are a video game developer and you have a submission to make, you can mail us at team@futuregamereleases.com 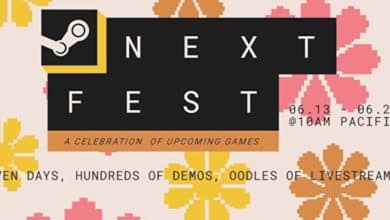 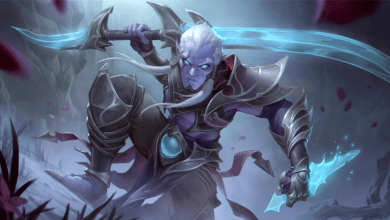