Ubisoft and Massive are on a roll now right after developing such a new content to The Division. They just cannot stop to develop as they are on a high streak right now. That being said, The Division will get a new built-in achievement system, Commendations, previously known as Feats. This system aims to provide players a series of tasks as well as rewards. 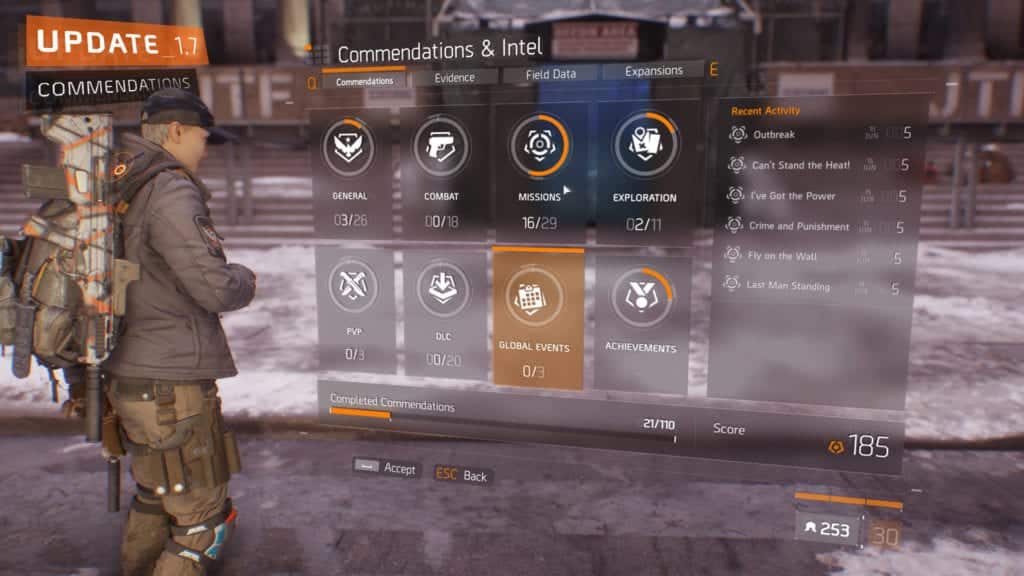 These tasks are going to provide a challenge to every player which is going to actually be the reason getting a reward, while also encouraging players to experiment the structure of the game by exploring every single possibility inside The Division. The Rewards are planned to be special and new, satisfying player’s needs.

There will be over 500 different Commendations that support all modes of The Division in both PVP and PVE environment. What’s really important about this feature is that every single agent no matter the role he plays should get one of the tasks. This means that the commendations will vary depending on the length, requirements and difficulty. If you manage to pass this with your crew, you’ll get a Commendation Score based on the run you’ve done. Of course, based on the task difficulty.

There are 3 Commendation types:

Massive seems to keep them surprises coming into The Division. I mean, it has to feel good to have a complete game in your hands, letting everyone know that it’s never too late to buy The Division. It’s time to prepare your squad and grind all over again, good things are coming. Commendations, Global Modifers and God knows what else is going to hit this game. Let’s just wait and see what’s gonna happen.

Upcoming Video Games On Xbox One Next Week June 19-25 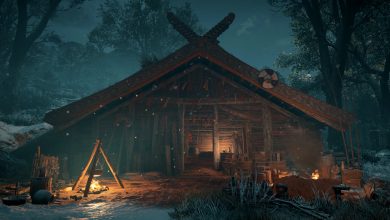