Sebastian Castellanos had some hard few years. His family fell apart, got laid off his job, and got trapped in a hellscape that was created in a serial killer’s mind. In The Evil Within 2, he was offered to make the biggest wrong get right, to save his family. On the other hand, he will have to step back into the nightmare.

You can see everything there is to know about The Evil Within 2 below.

Mobius is more powerful than ever!

After three years of dodging Sebastian, he is finally making his comeback. Mobius is a mighty yet dark corporation that says their goal is to bring full peace to the world. Their wish that their STEM device, which allows a shared consciousness experience by connecting human minds in an alternate world using one Core brain, holds the key to the ”peace” in the world. But their true motives are yet to be uncovered.

Explore the world and solve mysteries

“Union is the world that Mobius has created within STEM using Lily’s mind as the Core,” says Game Director John Johanas. “At a glance, it resembles a small rural town, but once inside, Sebastian realizes this place is anything but peaceful. What actually happened in Union and the purpose it was meant to serve are just some of the mysteries you will have to solve while exploring the world.”

Sebastian’s daughter Lily, whom he thought has been dead for many years, was in Mobius’ control and is now missing inside of STEM. To find her, Sebastian has to brush network off his detective shield and use everything he has to understand the world he is trapped into. That is the moment when Sebastian’s new communicator device comes in. It authorizes him to connect with the real world, as well as to learn more about Union.

“Sebastian’s communicator allows him to keep in contact with Kidman, but due to the instability within STEM, it will also allow him to pick up Resonances of past events that have occurred with Union,” explains Johanas. “The communicator can be used to track down mission objectives as well as lead you to stories about events that have happened inside STEM.”

When Sebastian successfully locates one of the Resonance points, the information will help him to understand the full story of what really happened to Union, and possibly lead him to some resources.

Sebastian is not alone in Union, and although he thinks that this is a bad thing at the beginning, the Mobius agents he crosses his path with will be crucial later.

“Within STEM, Sebastian will have to seek out survivors in Union who can provide him with information,” says Johanas. “Sebastian can interact with these people and learn about side objectives in the world, as well as new locations to explore and find resource caches. They also all provide some new insight into the horrors occurring in the world.”

The Evil Within 2 offers more adjustable pacing than its predecessor, and the new world which allows you to do some exploring as you would like. It is your choice how you play the game, whether you race through the world with weapons, or move slowly and quietly through the shadows while finding every feature.

“Early on, the game opens up with some big maps and provides you with options on how to survive,” explains Johanas. “There are side objectives to accomplish, and in order to stand a chance against the horrors waiting for you, you’ll want to do some exploring. We’re giving you the opportunity to scour the world for whatever weapons and supplies are left, but it’s up to you how much hunting you want to do.”

“This is a survival horror game and resources are very scarce, but this time we have a crafting system that will enable you to craft ammunition for the weapons you want to use or you think will be the most valuable for encounters,” Johanas says.

Of course, you will find ammo while exploring the world, but some resources are completely random, so you cannot depend on finding what you really want the moment you need it.

Save Lily before the Union falls apart!

“When Sebastian first sets foot in Union, he learns that something has gone wrong and Union is collapsing in on itself,” says Producer Shinsaku Ohara. “In the midst of this chaos, Sebastian will be forced to make his way through the horrific domains created by killers who have staked their own claim in STEM. On top of having to deal with them and the monstrous creatures that litter the world, Sebastian will be confronted by his own fears and will have to find a way to overcome them.”

Lily’s mental state is a mirror of the state of Union. Sebastian has to track her and save her before Union falls apart.

The evil has a new face.

Going together with the crawlies that roam the streets of Union, you will have to deal with a human element. You will get your first glance at the killers who carved out their little piece of STEM in the cinematic announce trailer: Stefano, the photographer with the love for unconventional beauty and Theodore, whom we will get more details in the upcoming months.

Stefano and Theodore have their own creatures who help them to carry out their will in Union. Born from Stefano’s creepy obsession with death, Obscura’s design could be called elegant, if you had the same perspective as Stefano.

In addition to the signature enemies, Sebastian has to deal with his own demons in Union.

“As if dealing with Stefano, Theodore and the denizens of Union isn’t enough, Sebastian’s own personal traumas from his past will be something that haunts him on his journey,” says Johanas.

Guess when it comes?

The Evil Within 2 will launch worldwide on Friday the 13th in October 2017 on PS4, Xbox One and PC.

Hello, fellow readers! If you want to get in touch with us and participate in our discussion boards, make sure you visit our Forums. We are more than sure you will find something useful there, as most of the news are coming in there first. The forum is new, so be among the first ones to say Hello!
Tags
bethesda The Evil Within 2 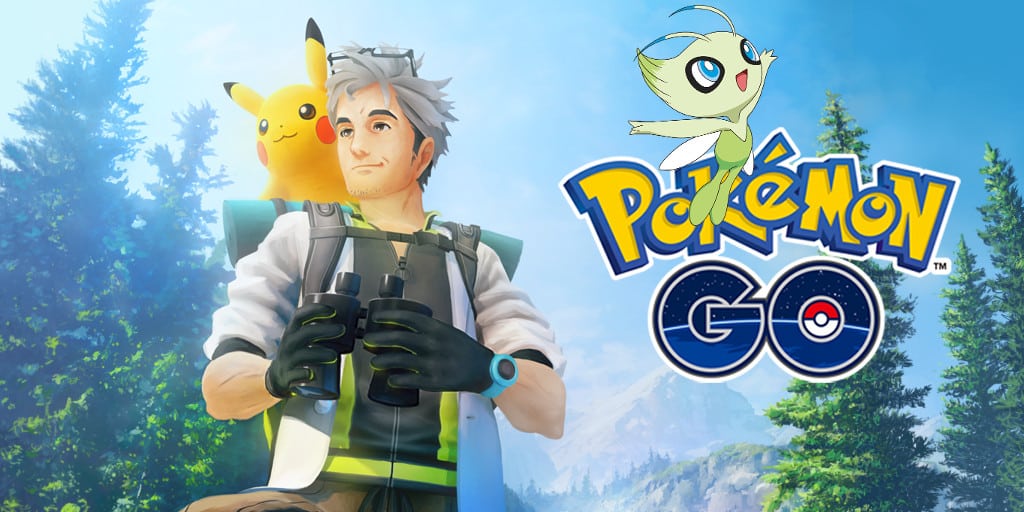 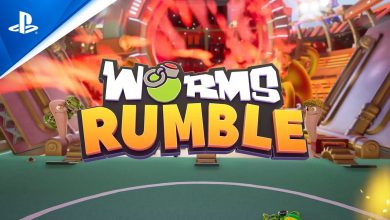 Battlefield V’s Firestorm won’t include Battle Pass, at least not at launch