Being noted as a Major Update, this 1.12 update offers a lot. After a lot of Tournaments finishing and new ones starting, the developers aim to bring even more to the game, satisfying player’s questions in a fashion manner. Players will now be finally able to decorate their favorite weapon by using Unique Stickers. 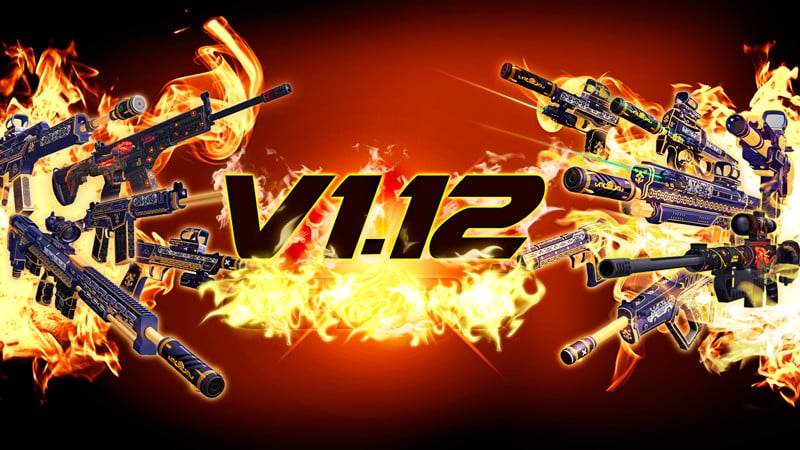 This feels as a big surprise for every single Zula Europe player, knowing that this was a really important feature for some of the players. Who doesn’t love to have his own customized weapon in such a way he fantasizes? Like, that’s player’s choice and they finally get the chance to have their favorite weapons decorated in such a way they love. This means that the game receives a new category in customization of weapons: the stickers.

For now, the Zula Europe offers a limited quantity of stickers, for a hope to get even more in near future. You can see all the stickers available at this moment in the video down below:

The Maximum Level cap is increased from 50 to 70, while some player’s levels may have been automatically raised because of this reason. It’s not just the stickers what’s changed in this patch, instead, you can get the Royal Series, so you can also fully customize your weapons. Below you can find all the customizable weapons.

Despite these big additions to the game, the game will receive new mouse invert option and opening machines, boxes and packages of materials without having to stop. What’s probably most important, the game will receive its own Matchmaking Rankings, enabling players to see each other’s individual or Clan Ranking much simpler.