As stated by Ubisoft, the upcoming patch on July 11 should fix a couple of issues in Rainbow Six Siege, improving the overall meaning of Operation Health. Even if it doesn’t sound that well, Operation Health seems like it’s trying to the best without even noticing the footprints left behind. Operator updates may improve the game for sure, but not in general. Tomorrow’s update will focus on fixing Hibana’s X-KAIROS and it will address an issue related to the second charge of X-KAIROS pellets.

Visual bugs should also be addressed completely as the X-KAIROS pellets should be no longer visible after the detonation occurs. As we’re passing by the mid-season of Operation Health, it still feels that Ubisoft are kinda short on fixes. As we said before, it will be a lot better if Operation Health never ends. By cutting off its deadline the developers are going to lower the concerns the players have at this very moment. On the other side, it feels like Operation Health it’s all about fixing unimportant game content and denying spawn kills, which actually still appears to be an issue.

Operation Health Title Update 2.1.1 should also address spawn killing on KANAL map, ensuring they will happen less frequently. This update will introduce players to the very new Alpha Packs, which actually should help players get randomized cosmetic gear more often. The bad part is that Alpha Packs may contain items that players already have.

As announced, some walls on the map Coastline are fixed as they were miss reacting to destruction properly. Operation Health’s update 2.1.1 should come to all platforms on 11 July. Hopefully, everything will be alright after the patch is finally deployed.

Below you can find pictures of Hibana’s X-KAIROS Pellets not being exploded and pictures of Kanal’s tweaks in order to deny spawn killing. 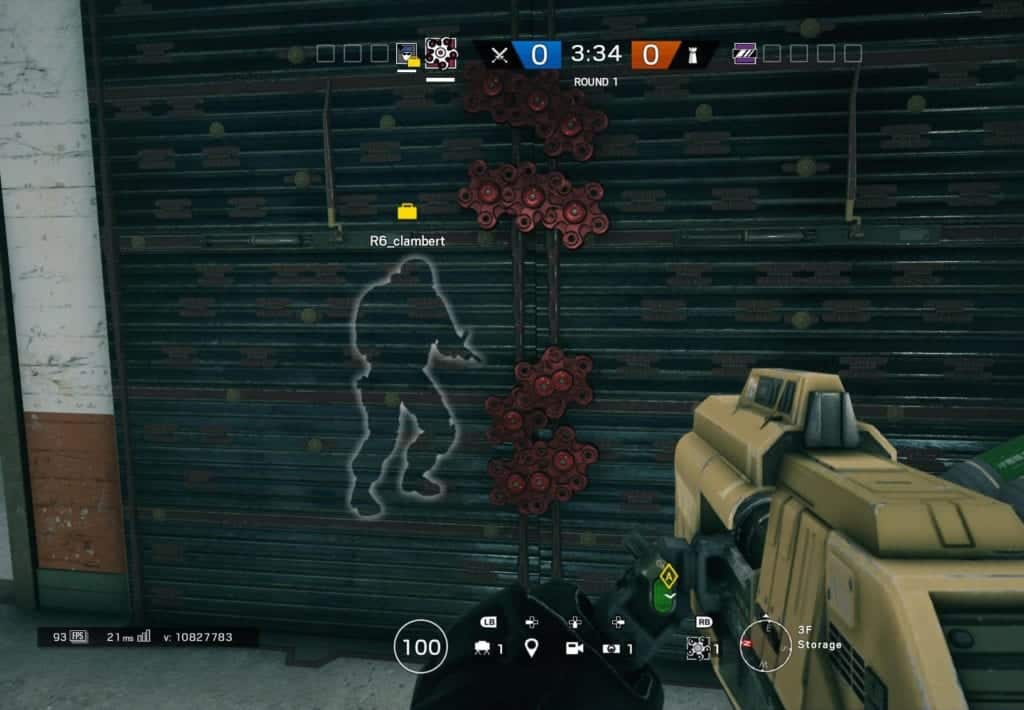 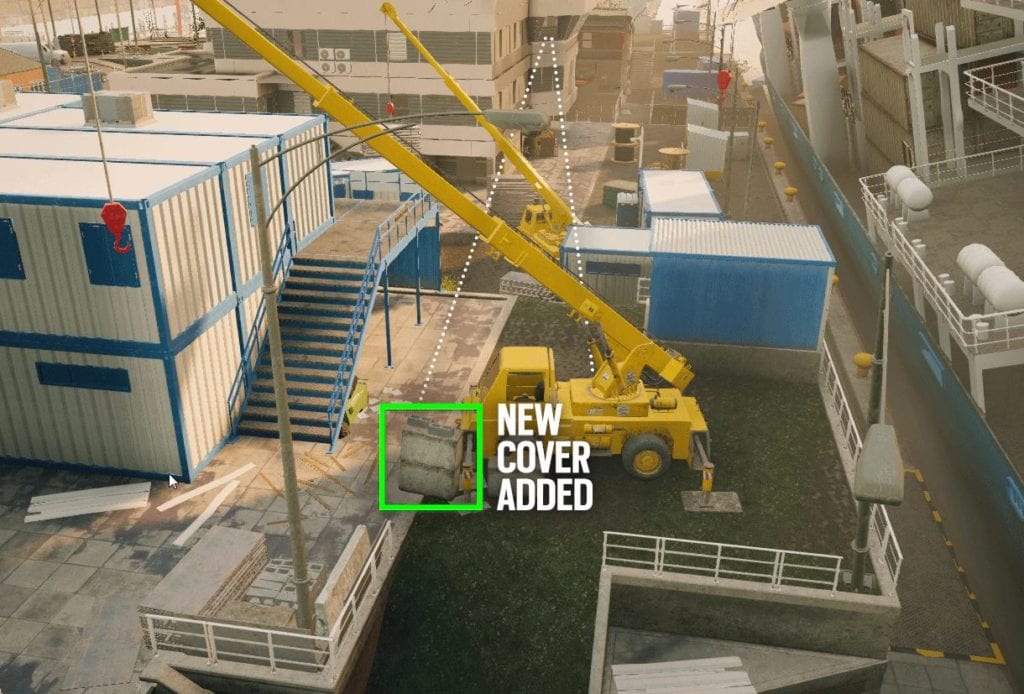 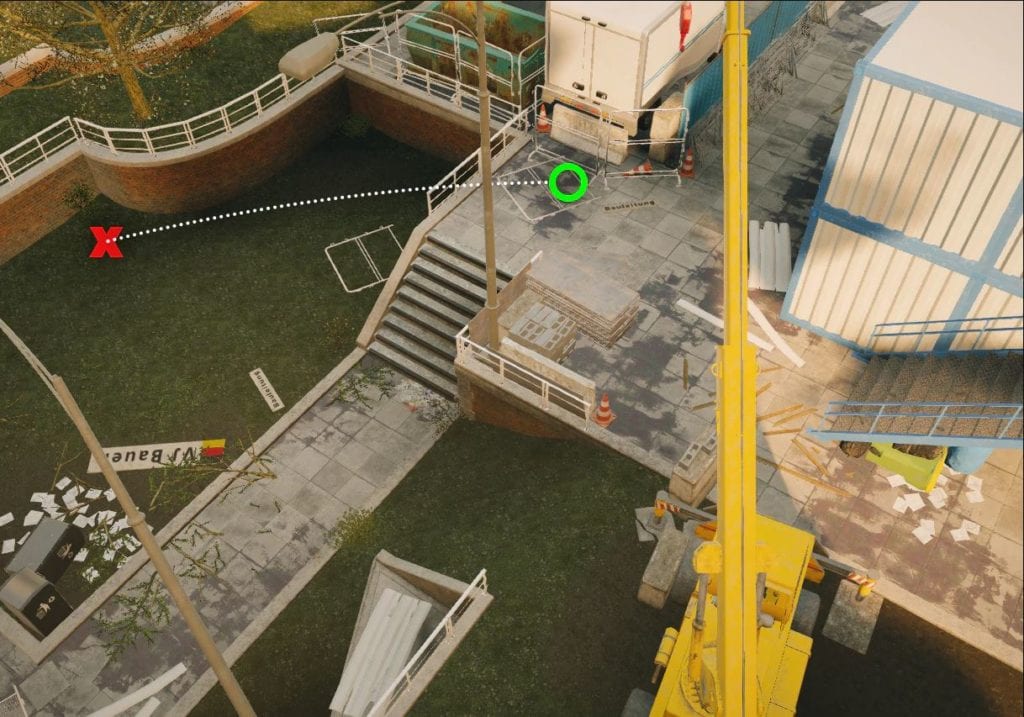 Hello, fellow readers! If you want to get in touch with us and participate in our discussion boards, make sure you visit our Forums. We are more than sure you will find something useful there! The forum is new, so be among the first ones to say Hello!
Tags
Operation Health rainbow six siege ubisoft 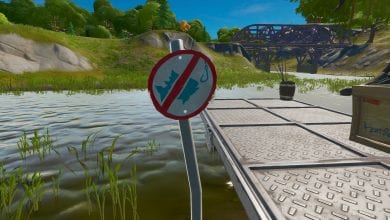