The Korea Consumer Agency, a South Korean regulatory body, has named the Pokemon Go refund system anti-consumer. It is not yet in the game, but the system will allow the players to refund PokeCoins and item purchases, but with limitations.

The limitations have been reviewed by KCA, together with the terms of service, and the players would have to agree to alongside the system. KSA thinks that some specific issues are unfavorable. Niantic limits the refunds to seven days after making the in-game cash purchase.

Refunds can be done only if the user has only used less than 10% of the purchase. What is concerning is that Niantic retains the right to ban users at their discretion based on the usage. While doing this, they make the process almost impossible. 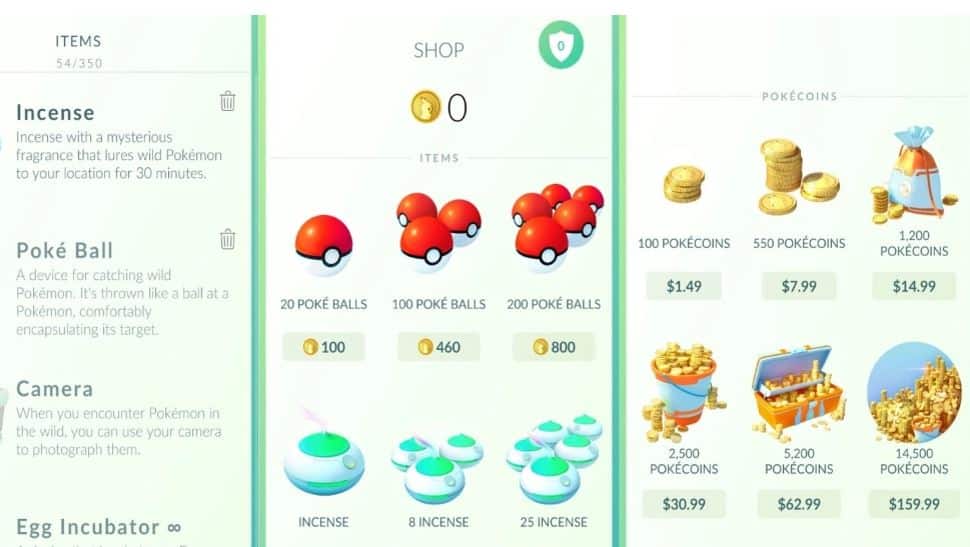 Pokemon Go’s terms of service are full of the language that makes it difficult to hold Niantic accountable. The terms contain language that does not guarantee the quality of the content, also saying that they do not guarantee that the players do in-game will work the way they expect. And the terms protect the company from any accidents involved with property damage.

Here are the KCA’s comments on this issue:

“The terms are excessively undermining the normal use of the service and are even restraining consumers’ cooling-off rights. We will recommend the provider of Pokemon Go to reform the terms that are unfavorable for users. We also plan to discuss the issue with our U.S. counterpart, the Better Business Bureau, if necessary.”

Pokemon Go has made many users to get refunds, due to the popularity of the game mixed together with the online systems. Users often go through Apple or Google’s payment system to request refunds, but the in-game option has been always recommended. If this new system does not work, in that case, people will continue using the old methods. The risk of being banned from a Pokemon Go account is always there though. 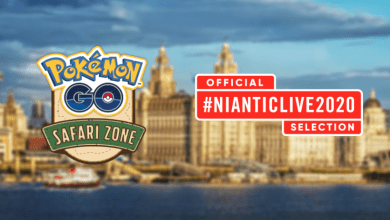 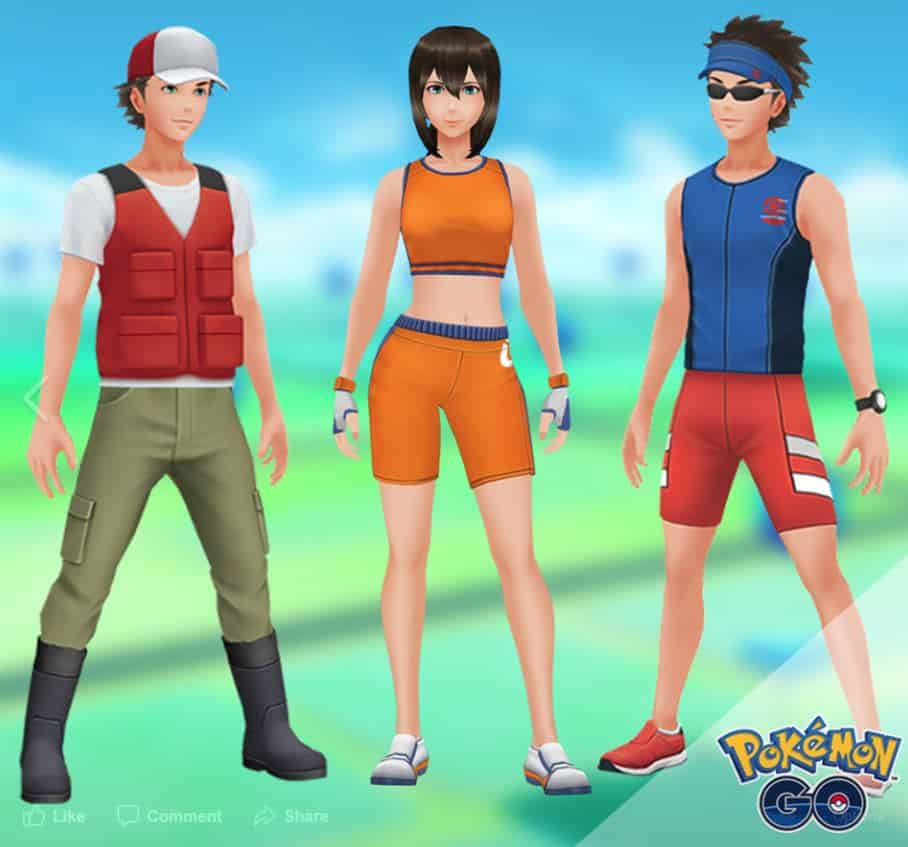 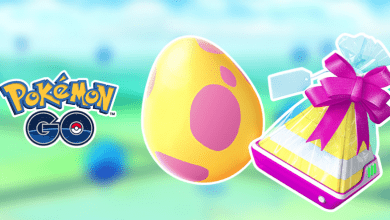