PUBG may add Jet Ski as next water transport vehicle. This might just spice the water fights because boats are not that common transport choice. If Bluehole truly decides to add Jet Ski, the game should become funnier than what it is now. I mean, first-person servers, Jet Ski, FOV slider. Playerunknown’s Battlegrounds might become even more realistic and breath-taking than now.

It will be more about HONOR while trying to put yourself among the top players on the leaderboards. When it comes down to Jet Ski addition, it seems like people love the idea. This was announced on their official twitter, however, we do not know if it’s really meant or not. Time will tell as we’ll move towards the upcoming updates.

We are considering adding this as a new vehicle in @PUBATTLEGROUNDS. What do you all think? pic.twitter.com/XElPkr5uZk

Not to forget to add that Playerunknown’s Battlegrounds is the 4th game with the highest player count peak on Steam. The game is just booming. 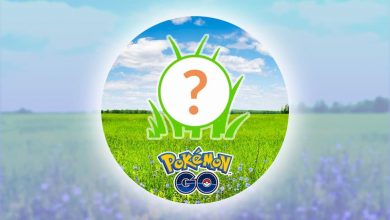