It is definitely unbelievable but it seems like Playerunknown’s Battlegrounds is a game where the crazy stuff usually happens. A Redditor, Lynxzyyy, which is also involved in the video has posted  an amazing video on Reddit. The video contains explicit material of the whole fight, confirming that Playerunknown’s Battlegrounds is one of the best games out there. The fight happened because of one not very common motorbike crash, who left them all three in the middle of the road without a vehicle.

Suddenly a Buggie appeared to be there and Lynx’s teammates took it and tried to flip the already crashed motorbike which resulted in a fail. Then, as they left the crash scene, Lynx was left solo in the middle of the road, when a car came from behind. That’s when the real mess started to happen. Lynx, useless, was hiding behind the crashed motorbike thinking that he’ll die. However, in the meantime, his buddies have found another car. As soon as the convicts left their vehicle and tried to close the gap between Lynx and them, Lynx’s friends appeared out from nowhere and ran over two of them, making it 3v1.

As they were trying to run over the third one, Lynx decided to make a move and go closer to his vehicle, putting himself in a much bigger danger than he was. Exposing himself in the open, Lynx has somehow managed to get close to enemy’s car. The funniest part is that when Lynx went close to the car, not just that he managed to stay alive, he even managed to steal his car and try to run him over. At the very end, they have managed to kill the whole party of three and save themselves without any weapons.

How lucky should you be for this kind of a fight to turn into your advantage, even if you do not own any weapons? Again, the video was posted on Reddit and you can find it below:

How to kill an entire squad without weapons from PUBATTLEGROUNDS

Angel Kicevski Follow on Twitter July 24, 2017Last Updated: July 24, 2017
0 1 minute read
Facebook Twitter LinkedIn Pinterest Reddit Telegram
Facebook Twitter LinkedIn Pinterest Reddit Telegram
Hello, fellow readers! If you want to get in touch with us and participate in our discussion boards, make sure you visit our Forums. We are more than sure you will find something useful there! The forum is new, so be among the first ones to say Hello!
If you are a video game developer and you have a submission to make, you can mail us at team@futuregamereleases.com 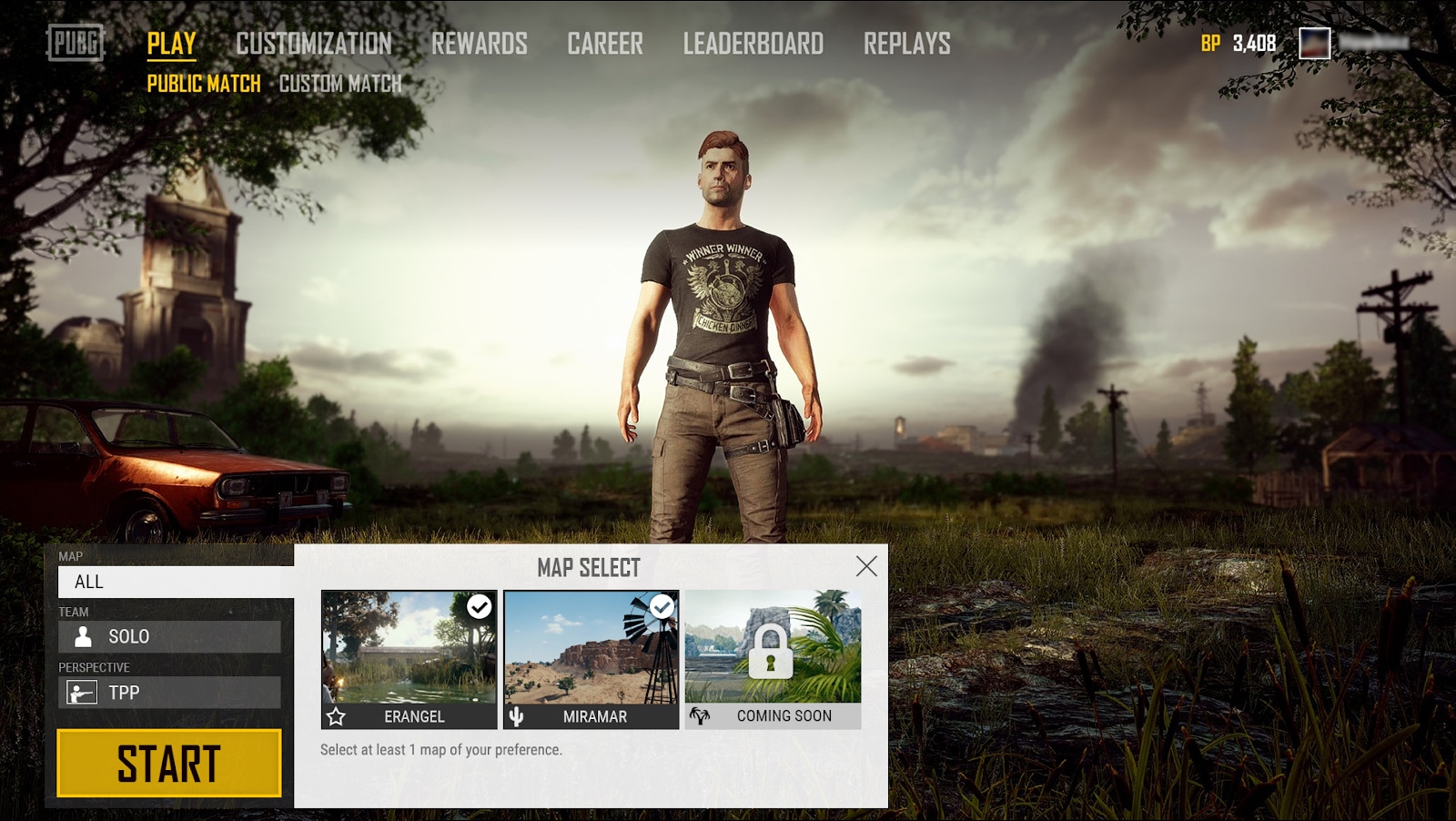