Grinding Gear Games has finally announced the release date of the largest content expansion The Fall of Oriath. It is set to release on PC, on August 4 at 1:00 PM PDT. The expansion includes: 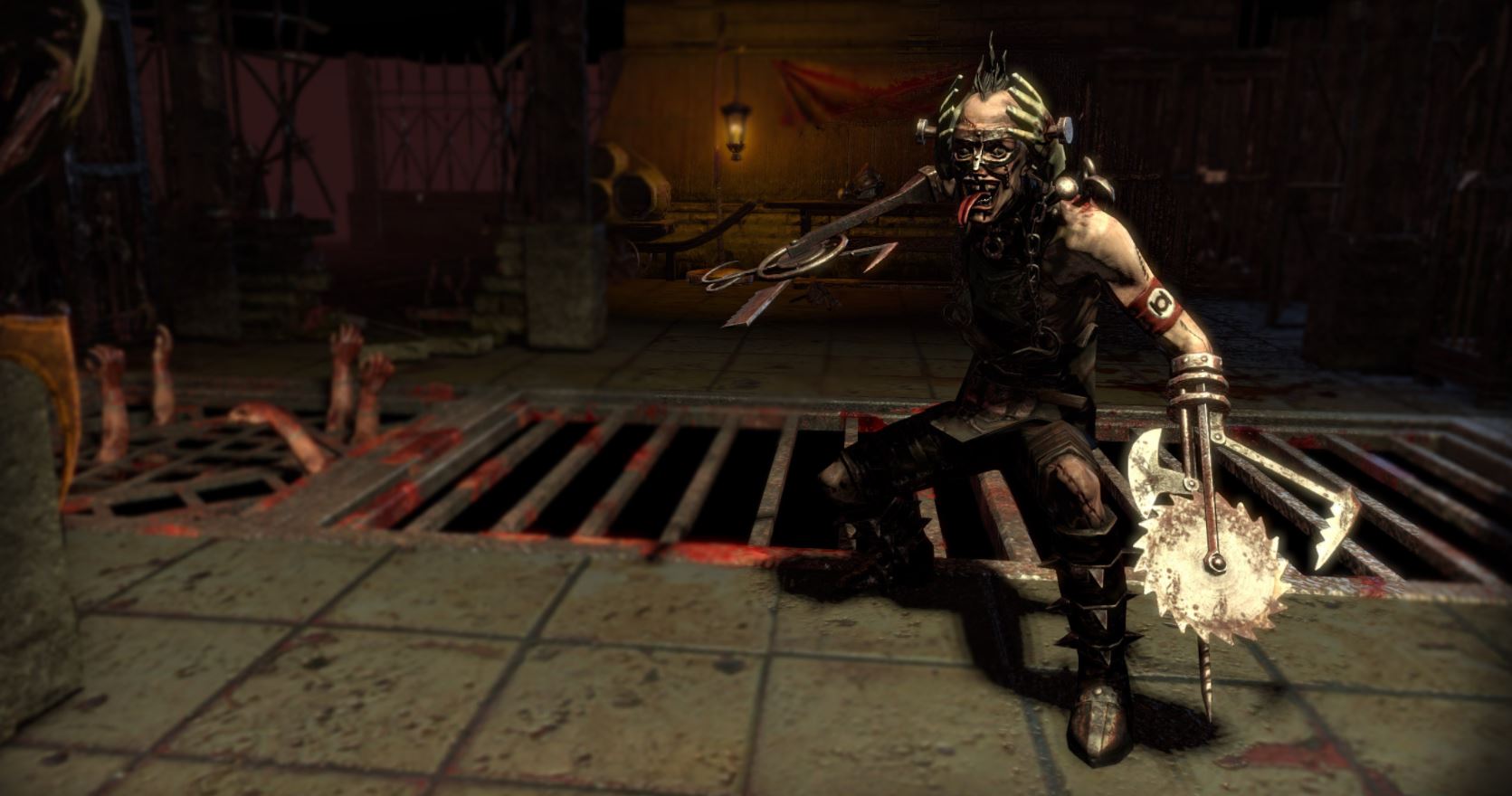 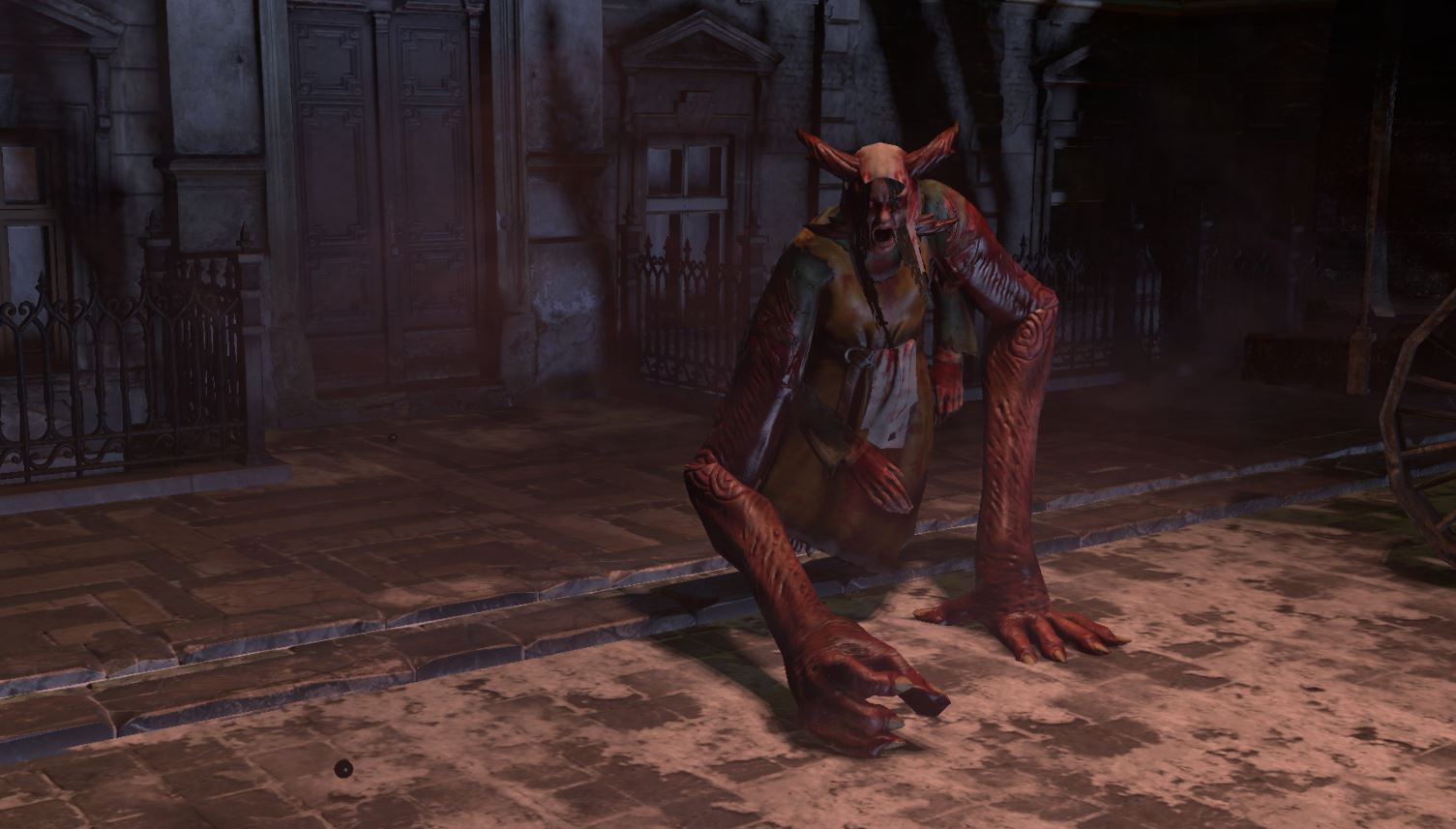 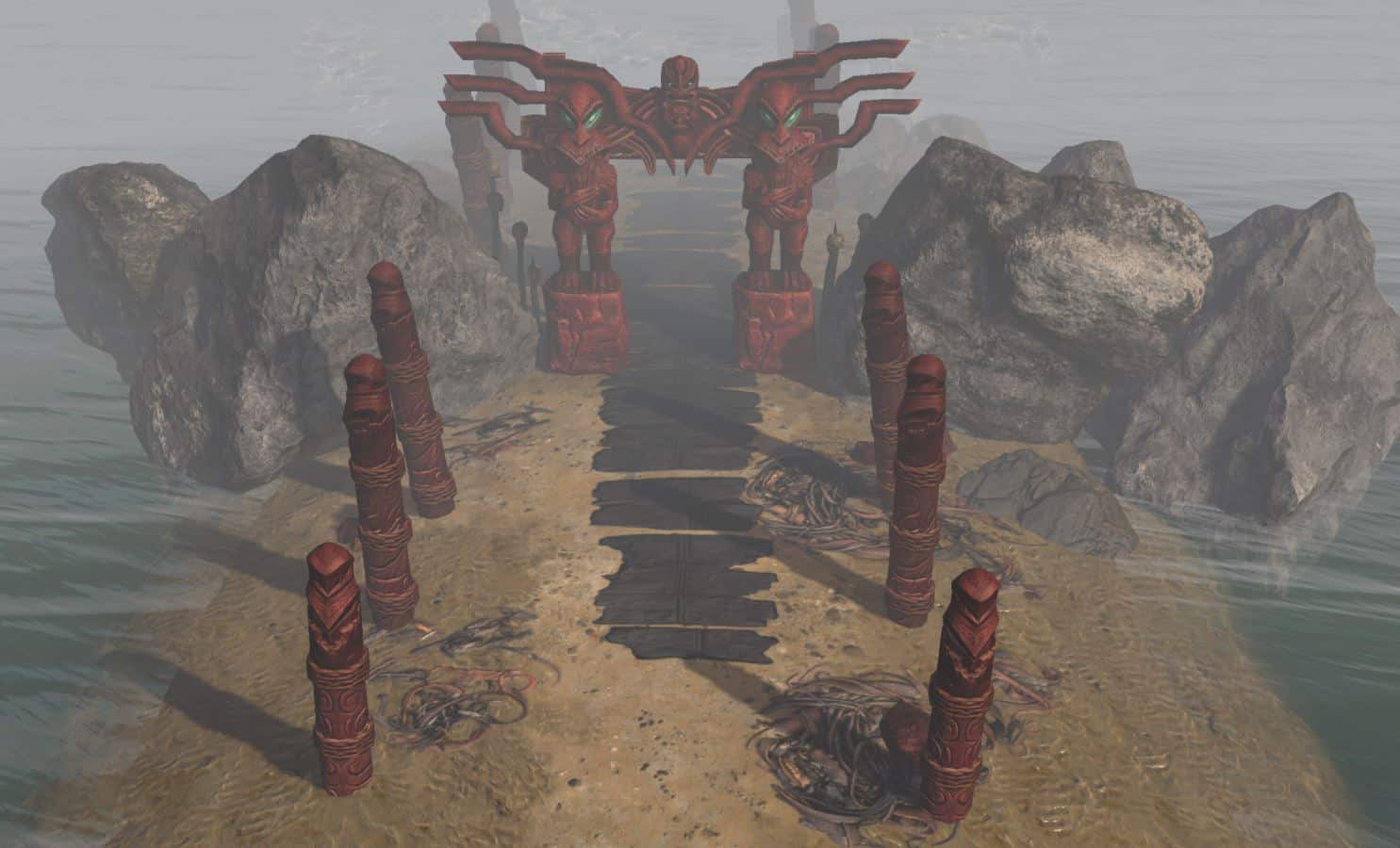 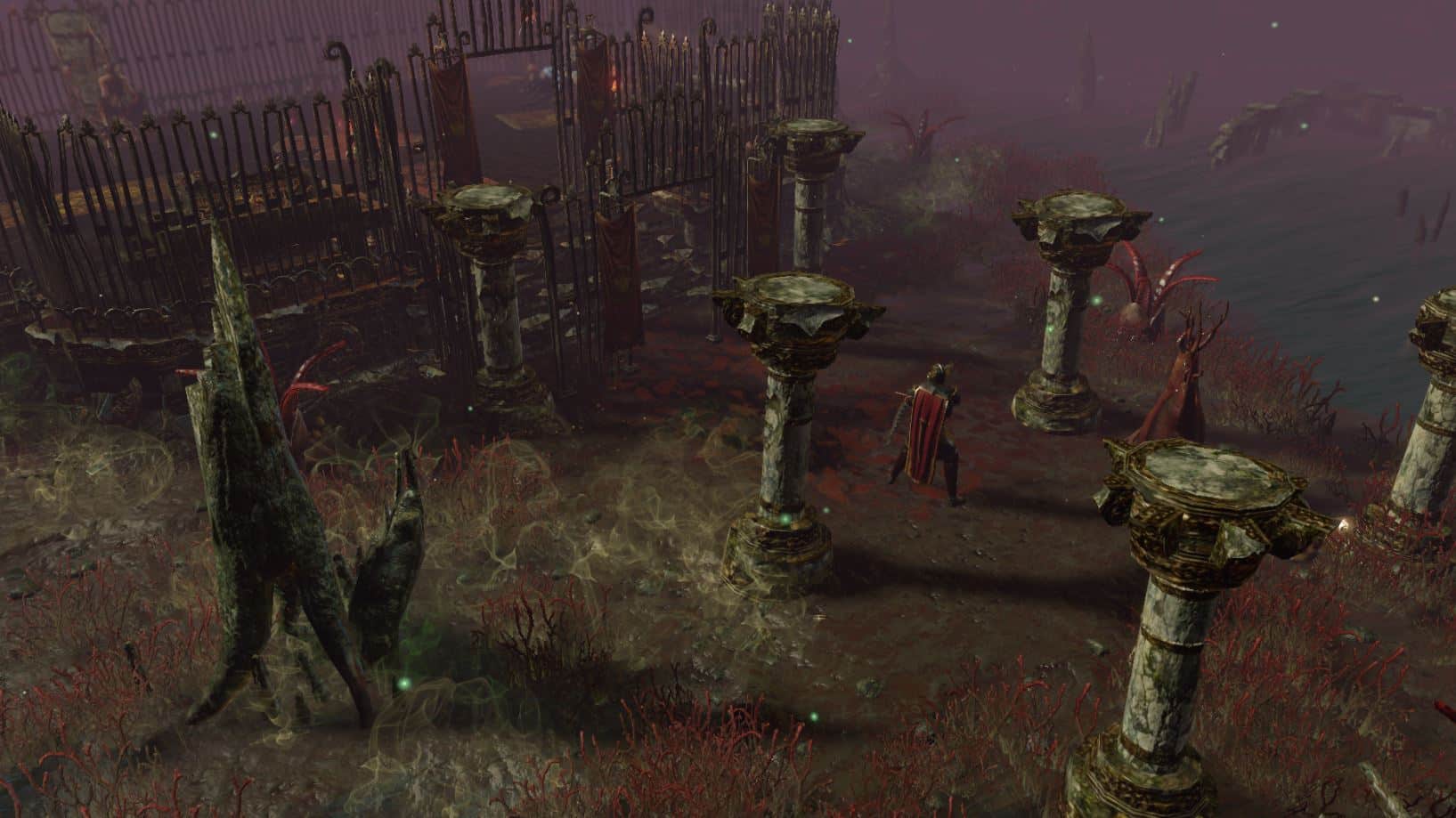 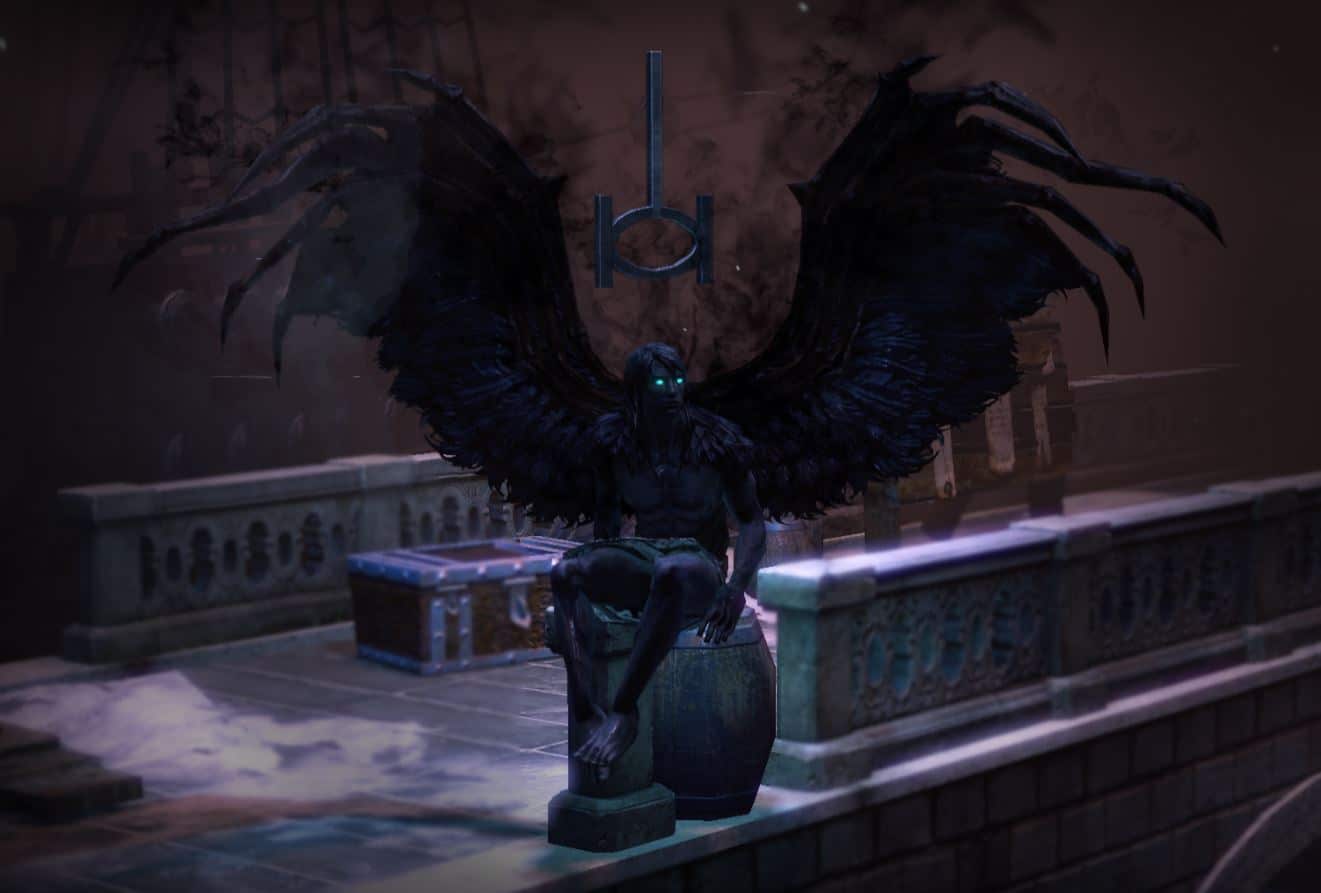 and you can get it here.

Unfortunately, the release date for Xbox One players is not yet announced, so stay tuned and find out more.

Dejan KacurovJuly 20, 2017Last Updated: July 20, 2017
0 2 minutes read
Facebook Twitter LinkedIn Pinterest Reddit Telegram
Facebook Twitter LinkedIn Pinterest Reddit Telegram
Hello, fellow readers! If you want to get in touch with us and participate in our discussion boards, make sure you visit our Forums. We are more than sure you will find something useful there! The forum is new, so be among the first ones to say Hello!
If you are a video game developer and you have a submission to make, you can mail us at team@futuregamereleases.com 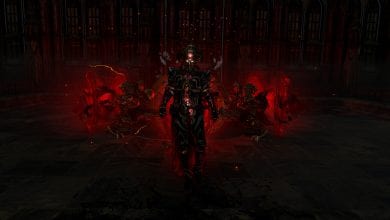 Path of Exile Release Time and Date on Xbox One, All of The Fall of Oriath Supporter Packs are Available