PlayStation has just announced their new feature, called “Vote for your Favorite” which gives its players to choose what game will be on sale at PS Store for the weekend.

PlayStation will choose two games randomly. Then PS4 owners by anonymous voting will decide what game (only one) goes on sale for the following weekend. As they’re saying, only the votes on their blog counts.

Starting from today, until August 2, PS4 players can choose between TES V: Skyrim Special Edition or The Evil Within Digital Bundle with “Vote for your Favorite” PS4’s new feature. The winning title will be announced on August 4, and that specific game will go on sale that weekend.

Both games are great, so this will be a hard choice to make. But, I will go for The Evil Within. What about your vote?

Dejan KacurovJuly 31, 2017Last Updated: July 31, 2017
0 1 minute read
Facebook Twitter LinkedIn Pinterest Reddit Telegram
Facebook Twitter LinkedIn Pinterest Reddit Telegram
Hello, fellow readers! If you want to get in touch with us and participate in our discussion boards, make sure you visit our Forums. We are more than sure you will find something useful there! The forum is new, so be among the first ones to say Hello!
If you are a video game developer and you have a submission to make, you can mail us at team@futuregamereleases.com 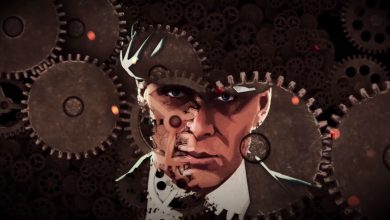 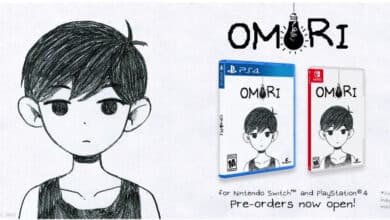