Everyone will get their chance to hop in The Surge throughout the next week as Focus Home Interactive decided to publish it and make it available for everyone. The Surge’s demo will be free, without revealing any additional details, but as usual, the purpose of demos is nothing else but a try to create both inspirations and addictions. The Demo will be available on PS4, Xbox One and PC platform. 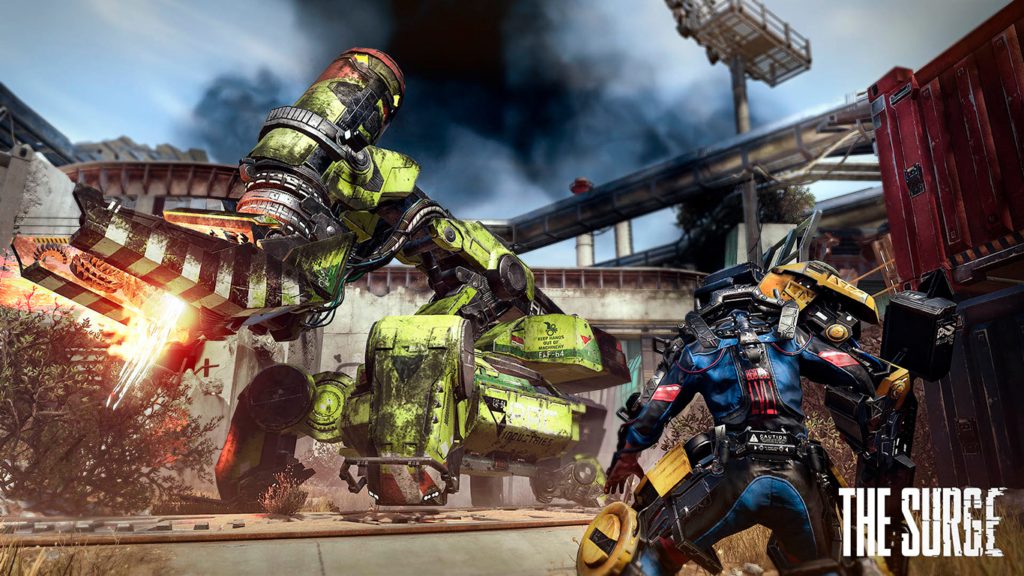 Can you survive The Surge's demo?

Available next week on PS4, XBox One and PC. pic.twitter.com/2ns2U20BOj

The Surge was launched on May 16th this year and runs extremely good on all three platforms, as you can see the comparison between them in the video down below. It’s a video made by Digital Foundry as they prove that the game performs very good under every circumstance, while offers an inspiring visual and particle objects.

Do not forget to jump and taste the demo out when it comes available!

Hello, fellow readers! If you want to get in touch with us and participate in our discussion boards, make sure you visit our Forums. We are more than sure you will find something useful there! The forum is new, so be among the first ones to say Hello!
Tags
Deck13 Focus Home Interactive The Surge 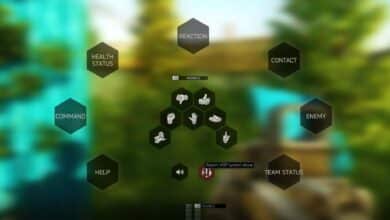