The whole team is excited for publishing this kind of news, which is important for the European Xbox fans. Therefore, for the first time in Europe, Xbox One X will arrive at Gamescom 2017, which is hosted where if not in Cologne, Germany. This will be the very first Xbox One X appearance in Europe after the breath-taking presentation at E3. Furthermore, Microsoft’s team is going to bring a huge line up of 27 playable games for the Windows 10 PC and Xbox One family of devices, and some of them are Forza Motorsport 7, Sea of Thieves, and Age of Empires: Definitive Edition.

The precise time when Xbox One X will start stealing your breath is going to be on Sunday, August 20, starting at 9:00 pm CEST and 12:00 PDT.

After E3’s showdown, not every European would love to miss this year’s Gamescom. Judging by the announcement there’s going to be a lot from Xbox One X, where you’ll be able to see the true power of 4k gaming.

If you’re going to attend this year’s Gamescom, make sure you do not miss the 20th anniversary of Age of Empires franchise starting on August 21 at 9:00pm CEST and 12:00 PDT. There will be a special livestream because of this occasion, where Age of Empires: Definitive Edition is going to be shown.

Also, if you attend Gamescom 2017, you don’t want to avoid Xbox’s Booth where every attendee can get the chance to get his hands on the Xbox One X for the first time. Starting from August 23 to August 26 from 9:00 am to 8:00pm CEST, Xbox One X will be available for tryout in Koelnmesse’s Hall 8.

Do not miss the chance to get your hands on the Xbox One X, the most powerful Console ever created!

Angel Kicevski Follow on Twitter July 13, 2017Last Updated: July 13, 2017
0 1 minute read
Facebook Twitter LinkedIn Pinterest Reddit Telegram
Facebook Twitter LinkedIn Pinterest Reddit Telegram
Hello, fellow readers! If you want to get in touch with us and participate in our discussion boards, make sure you visit our Forums. We are more than sure you will find something useful there! The forum is new, so be among the first ones to say Hello!
If you are a video game developer and you have a submission to make, you can mail us at team@futuregamereleases.com 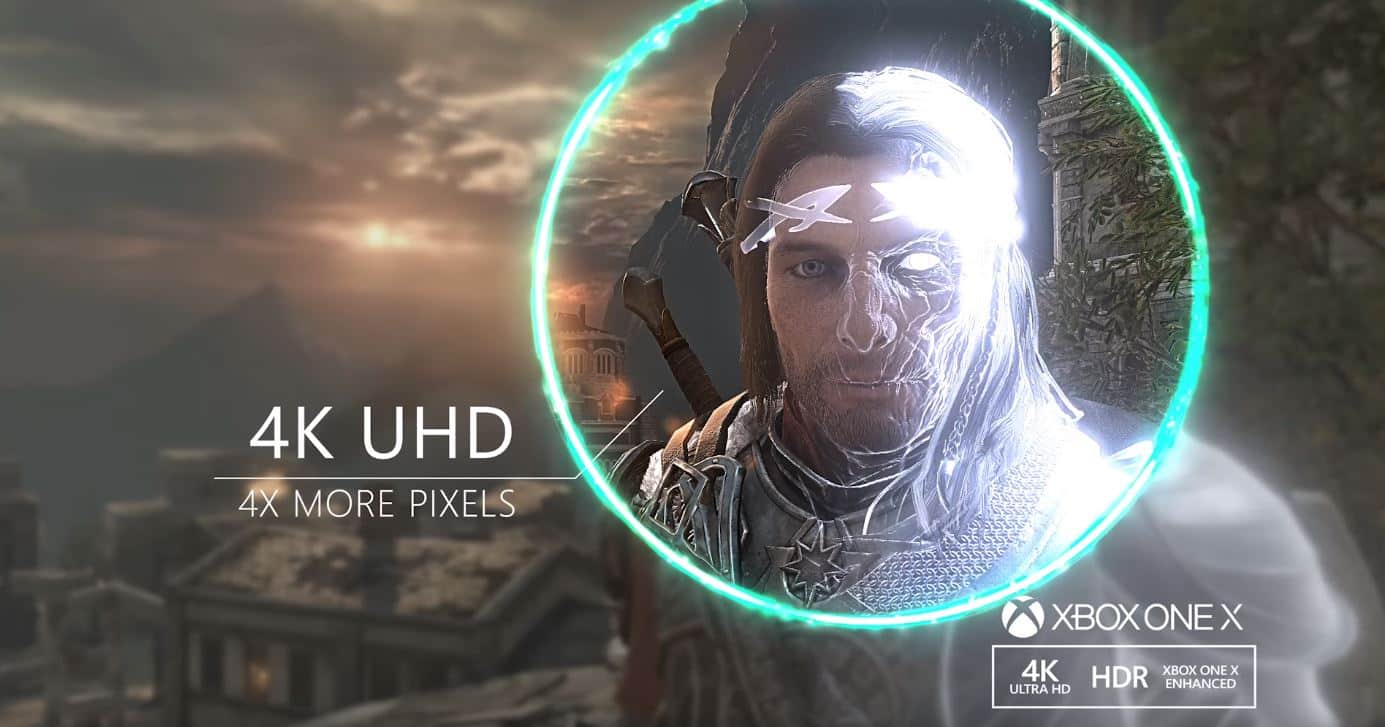