Pokemon Go is by far one of the most played mobile game, both available for iOS and Android users. Since the launch, back in 2016, a lot of Trainers, have seen and catch Pokemon at weird places. But, the following places are definitely marked as “not to play” Pokemon Go.

I have made a list of 6 places where you shouldn’t be playing Pokemon Go no matter what because it can be weird or inappropriate.

1. Hospital while your wife is giving birth 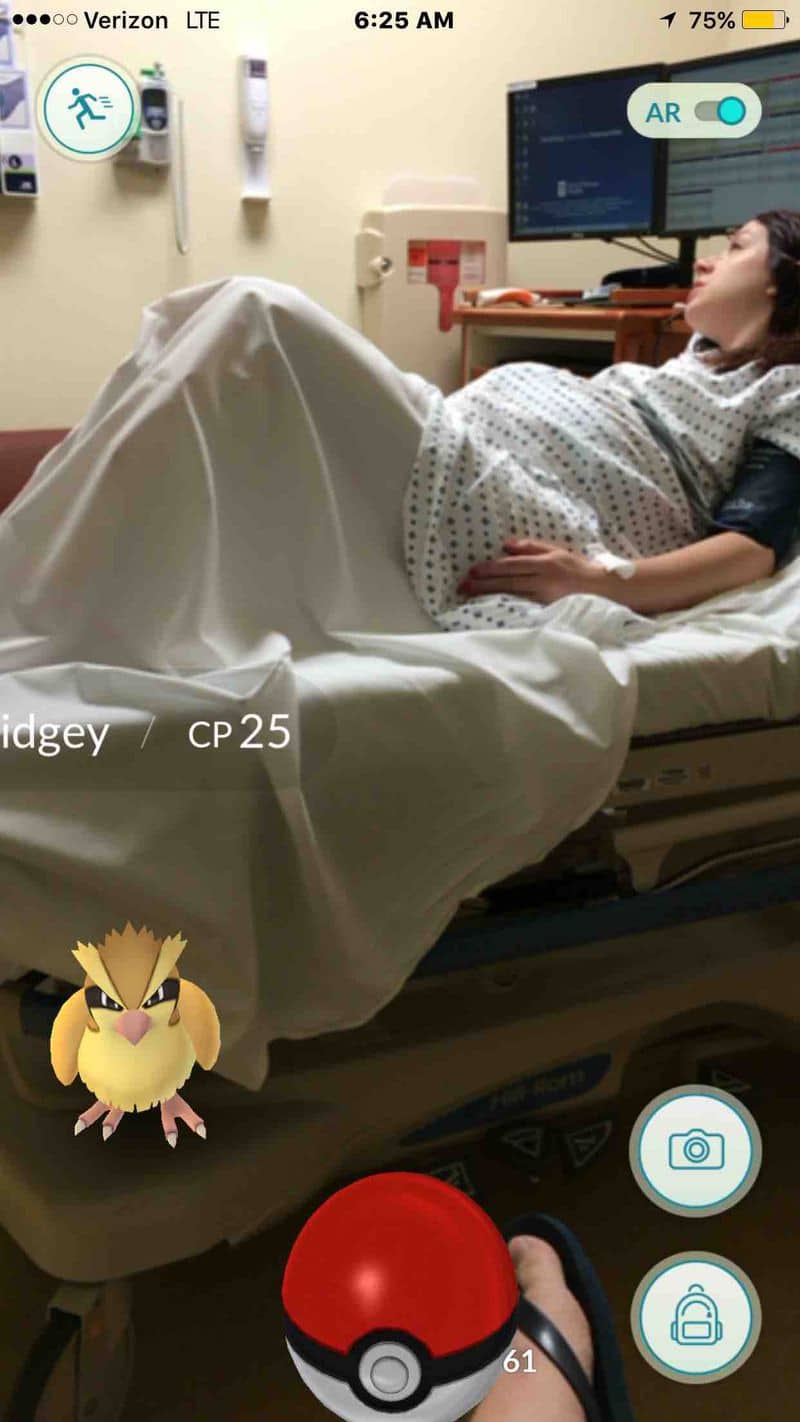 So, you’re at the hospital and waiting to see your newborn child. You’re so excited, that you feel like taking out your phone and capturing every moment. But, you forgot to turn off the app, and suddenly Pidgey pops up on your wife’s labor bed and you have been “chasing” him for a long time. But, not the right time and place to catch Pokemon, right?

2. When you are being pulled over by the police 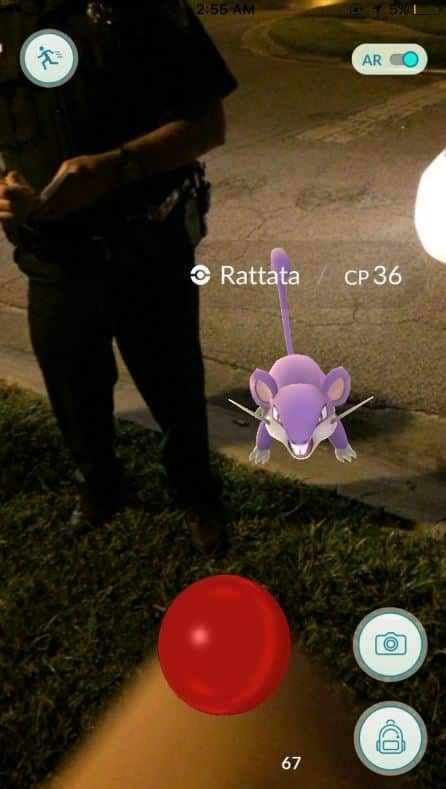 What’s better than a cop and Rattata? So, when pulled over by police, is always a smart choice to leave your phone aside and play fair. 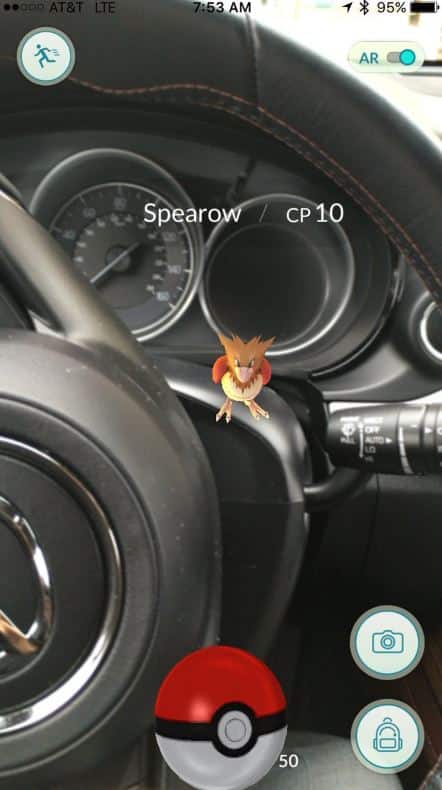 So, I guess this guy woke up few moments before the picture, got ready for work, entered his car, starts driving and Spearow comes out from nowhere with CP 10. He had to stop and catch his 10 CP Spearow. Have in mind that is not always a great idea to drive and use your cell phone! 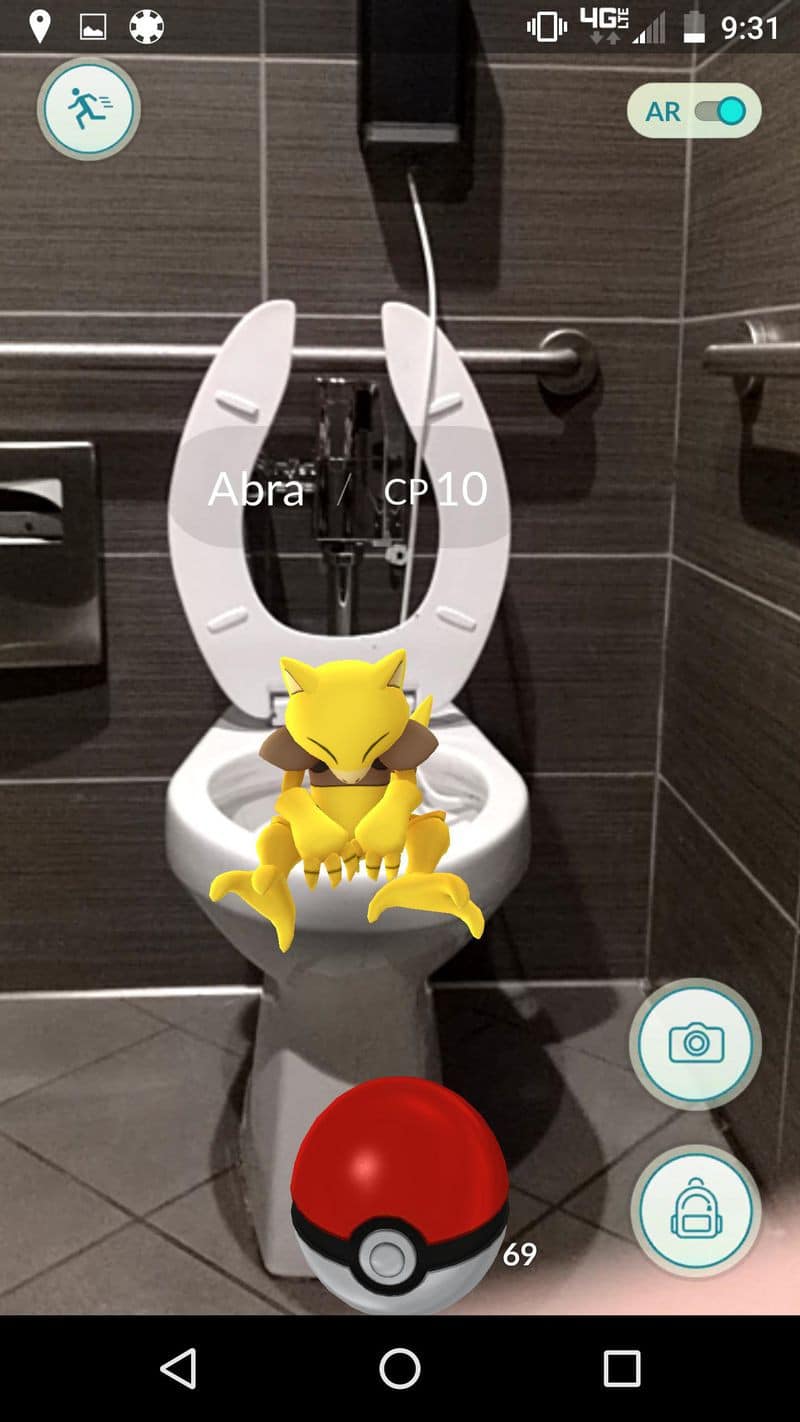 I’m not saying that you shouldn’t be using your phone while in the bathroom. I do the same, so that makes me guilty as charged. But who wants to see your toilet? I can see that Abra does. 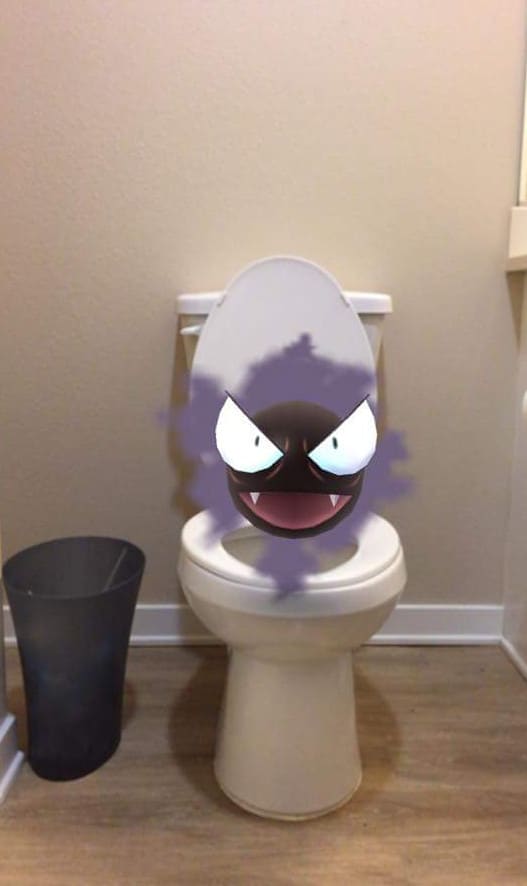 Gastly…No words needed, you can use your own imagination 🙂 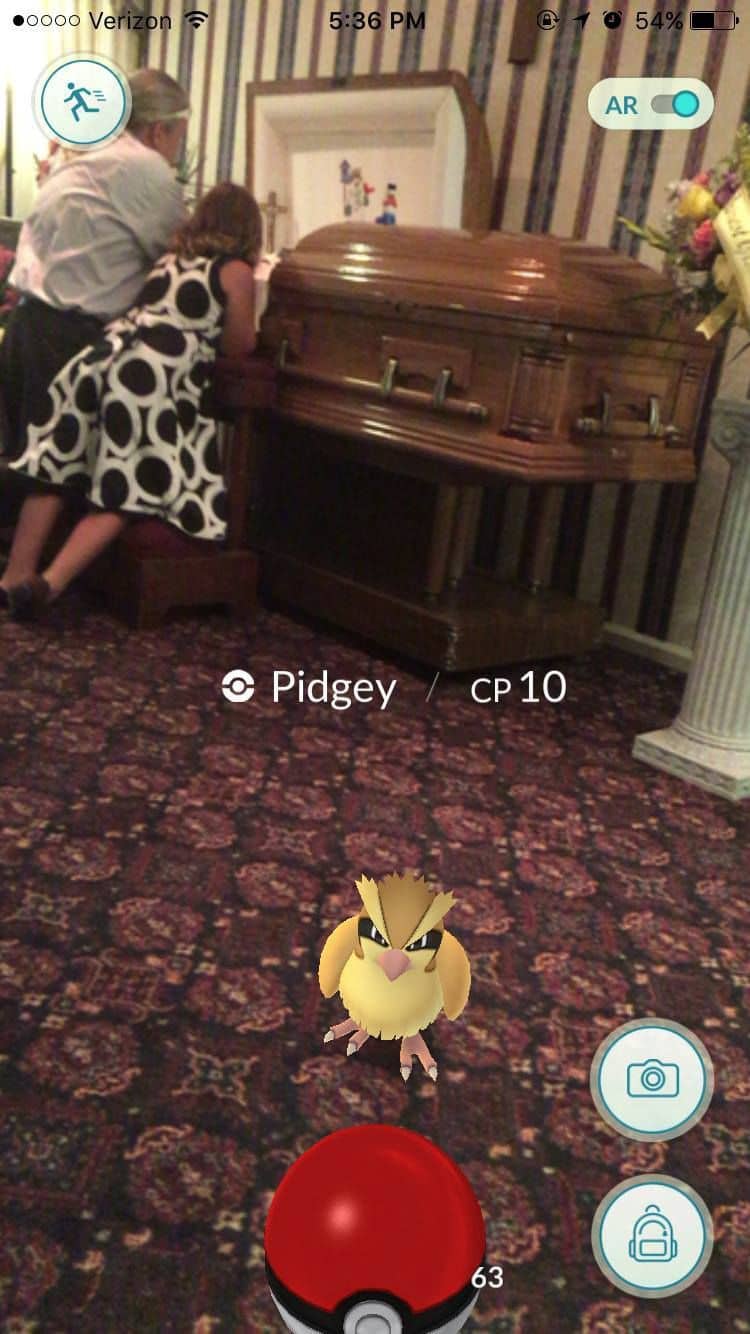 I don’t know why, but Pidgey has the idea to spawn at “critical” places. Pidgey, stop doing this!