Niantic and Pokemon Go is celebrating an astonishing, record-breaking week with over 2 million players and more than 120 million Pokemon caught during the Yokohama event in Japan.

In Yokohama, Japan, the Pokemon Company and Pokemon Go were hosting an event for seven days. During that week, over 2 million players have visited Yokohama and became part of the biggest event so far.

The players around the world have put their skills, knowledge and best Pokemon together, to fight and catch the fifth Legendary Pokemon in Pokemon Go, Mewtwo. This is a unique Pokemon and one of the rarest and hardest to battle and catch. 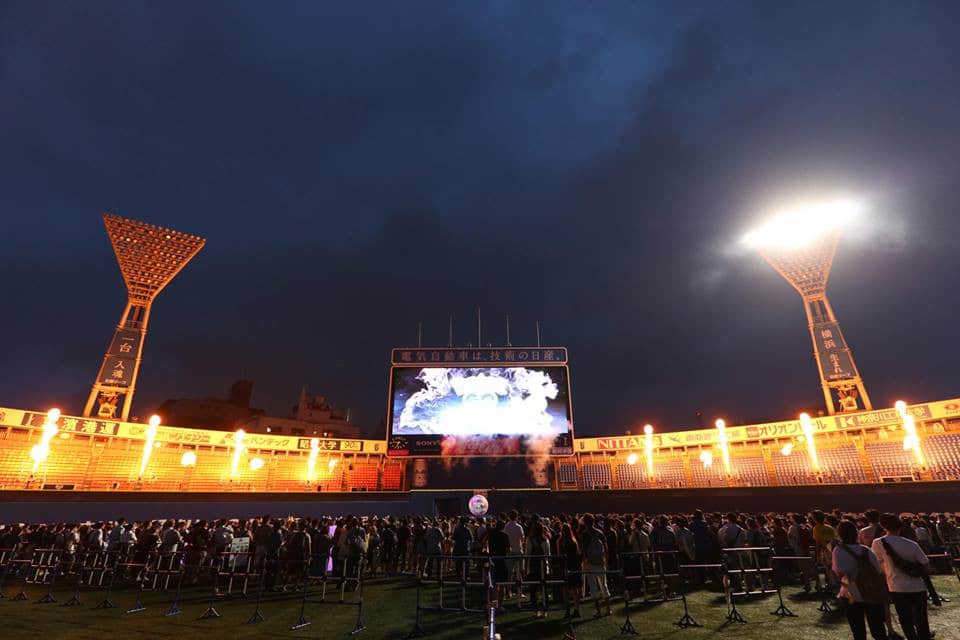 Previously, we had a chance to be part of the Chicago Go Fest on July 22, 2017, where the Trainers had to pay to participate. Unfortunately, things didn’t go as planned. The team at Niantic made some rookie mistakes. But, not at Yokohama. Everything was going great, from the very beginning of the event until the very end and guess how much it cost to be part of the event? It was for free!

Niantic has also shared details about the upcoming Exclusive Raid Battles and how Trainers can participate in the same. So get your team, train and raid battles to fight, defeat and catch the strongest Legendary Pokemon Mewtwo! 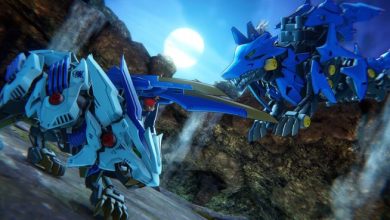