There are new Pokemon movies that continue to premiere in Japan, and none of them had a theatrical release in the US since 2003. The upcoming Pokemon movie will make a brief return to the theaters.

The Pokemon Company announced that the 20th Pokemon movie, Pokemon: I Choose You!, will have a limited theatrical run happening in November. The company has partnered up with Fathom Events to show the film only in “select international markets” for two days, November 5 and 6.

Pokemon the movie: I Choose You! is a retelling of Ash’s earliest days as a Pokemon Trainer. The movie will show his first encounter with Pikachu and the search for Ho-Oh, the Legendary Pokemon that Ash got a glimpse on at the end of the first episode. 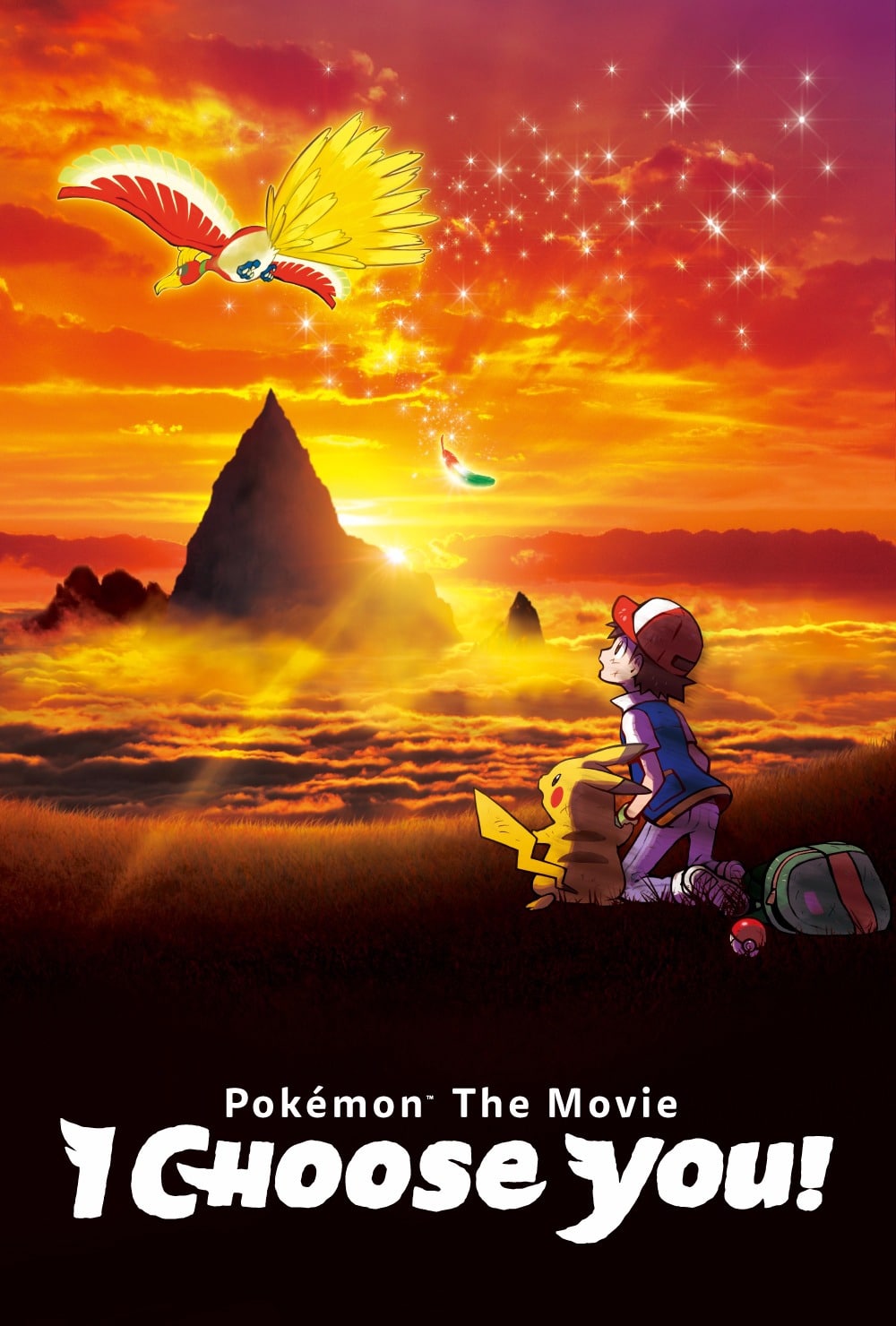 The familiar characters that will not appear are Bock and Misty, Ash’s first companions from the start. However, Ash will meet new trainers that are called Verity and Sorrel. The movie will also debut Marshadow, the new mythical Pokemon from Sun and Moon.

Pokemon: I Choose You premiered in Japan on July 15th. The latest season of the anime, which is based on Ash and Pikachu’s adventures in the Alola region, is currently running on Disney. Tickets are now available to order.