Bluehole has decided to slow things down, as PUBG has been receiving bad rather than good updates. The reason down in the increase of issues, which is the opposite of what Bluehole has ever wanted to do. As a prevention to that, Bluehole will no longer roll weekly updates. Instead, they will perform a veracity check on their Test Servers before they release it on the live servers.

Playerunknown’s Battlegrounds is the best-selling game this year, and it’s just not normal for a game of this caliber to release fail updates in the future, thus avoiding additional issues.

From now on, the final answer on any upcoming updates will have the community. They will be the ones who give the green or red light before a release occurs. As much as it sounds bad to any of the fans, it may be the best move Bluehole has ever done. Rather than listening to the whole community and new issues, they’ll have their own way of approach to future PUBG updates. If we take into consideration that the game is still in Early Access and Bluhole aims to perform a full release sooner than later, this might be the right way to do so.

Hopefully, everything will turn out good for Playerunknown’s Battlegrounds and Bluehole will stop battling the unexpected and sudden issues.

Angel Kicevski Follow on Twitter August 16, 2017Last Updated: August 16, 2017
0 1 minute read
Facebook Twitter LinkedIn Pinterest Reddit Telegram
Facebook Twitter LinkedIn Pinterest Reddit Telegram
Hello, fellow readers! If you want to get in touch with us and participate in our discussion boards, make sure you visit our Forums. We are more than sure you will find something useful there! The forum is new, so be among the first ones to say Hello!
If you are a video game developer and you have a submission to make, you can mail us at team@futuregamereleases.com 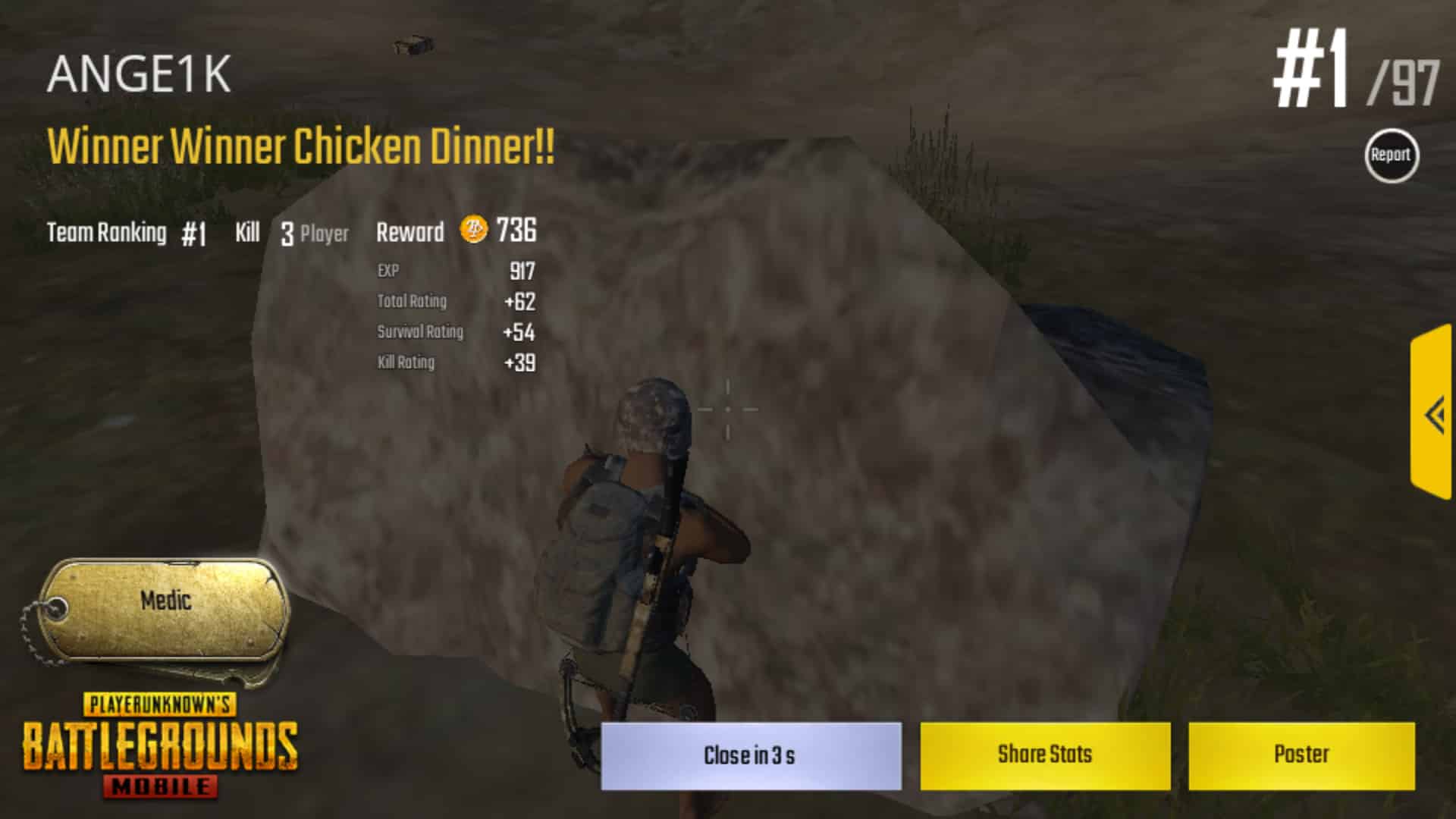