Bethesda is finally proud to announce the Early Access phase of Quake Champions! The Early Access phase brings new content such as new Champion, Map and more. Those players who’ve got the chance to get a closed beta key throughout the Closed Beta will still be able to play Quake Champions for free only through the Bethesda Launcher. On the other side, those who did not manage to get a closed beta code will be pushed to buy the Champions Pack which costs $29.99, 25% off the retail price of $39.99. Or, they can wait for the late release which is going to include a free-to-play version of Quake Champions.

That new Champion will be the very known Doom Slayer, coming from the Doom Series. Doom Slayer owns the Berserk ability, enabling him to smash enemies into pieces with his bare hands. It feels that the answer to the puzzle is here, as Bethesda’s and id Software’s squares seem to match.

Furthermore, Bethesda has been hosting the Quake Championships over the past couple of weeks which is slowly coming down to an end. Over this weekend, the very famous and popular QuakeCon 2017 event will take its place in Dallas. The finals will be part of the QuakeCon 2017 where the competitors will compete for the $1 million. It will be such an amazing event to watch, finding the answer on who’s going to be our next Quake Champion.

id Software has been working quite hard on improving the game in the last patches and has been receiving better feedback since then. The game’s community is continuously growing, and Bethesda and id Software are on the edge of a new Quake Success.

Hello, fellow readers! If you want to get in touch with us and participate in our discussion boards, make sure you visit our Forums. We are more than sure you will find something useful there! The forum is new, so be among the first ones to say Hello!
Tags
bethesda id Software Quake Champions 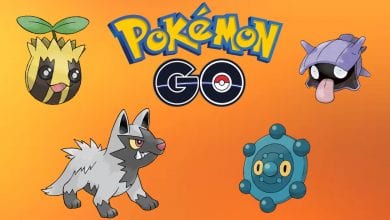 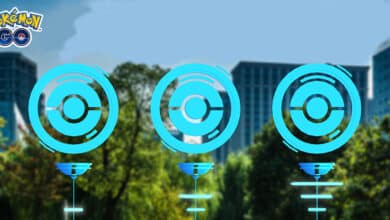 Pokemon Go PokeStop Scanning and How to Scan a PokeStop