Three new Xbox Wireless controllers are getting ready to be introduced to the gaming world. All of them are with improved wireless range, rubberized grip and Bluetooth tech to play games on Windows 10.

This Xbox Wireless controller is inspired by military tech and performance patterns from the airborne navy patrol units. It’s has a black color, with a silver pattern on the front. The back is covered with rubberized diamond grip. It will be available worldwide starting from September 5. 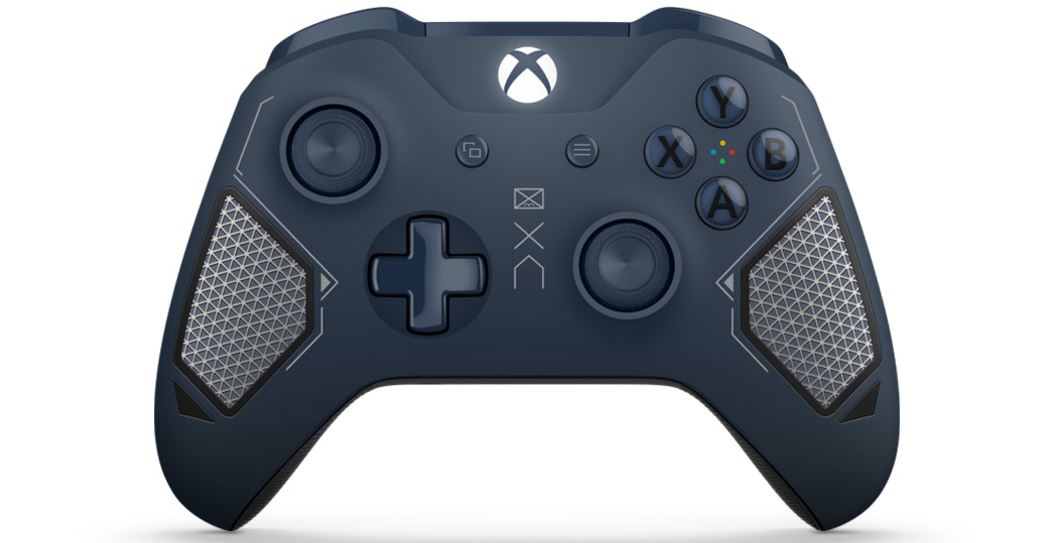 This Xbox Wireless controller features two colors, green and gray. The gray is the main color and the green can only be seen around the thumbsticks. It will be available for purchase starting on August 3. 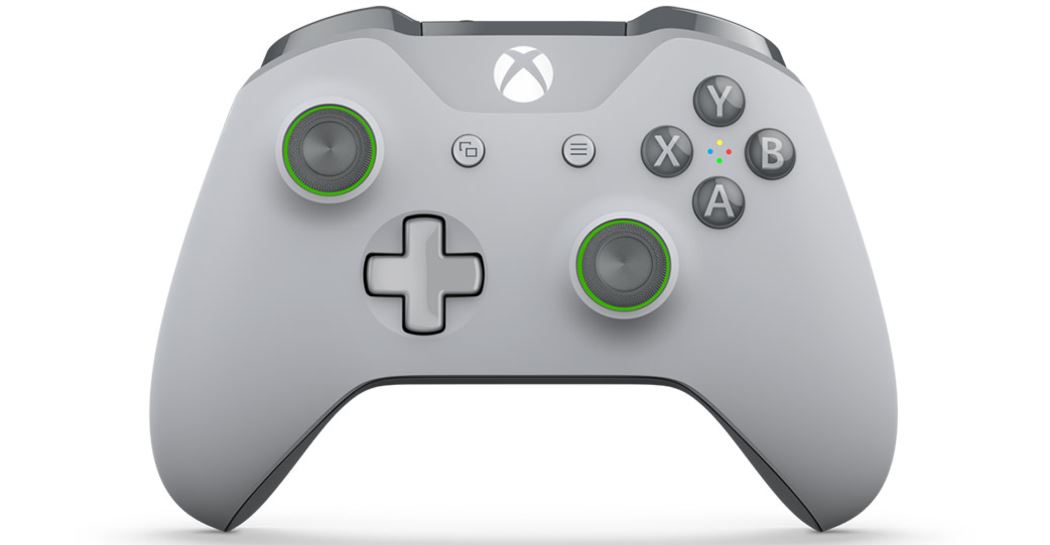 This Xbox Wireless controller is with matte black top, with a red metallic finish. And trust me, it gives the feeling of a erupted volcano. It will be available for purchase worldwide starting from August 3. 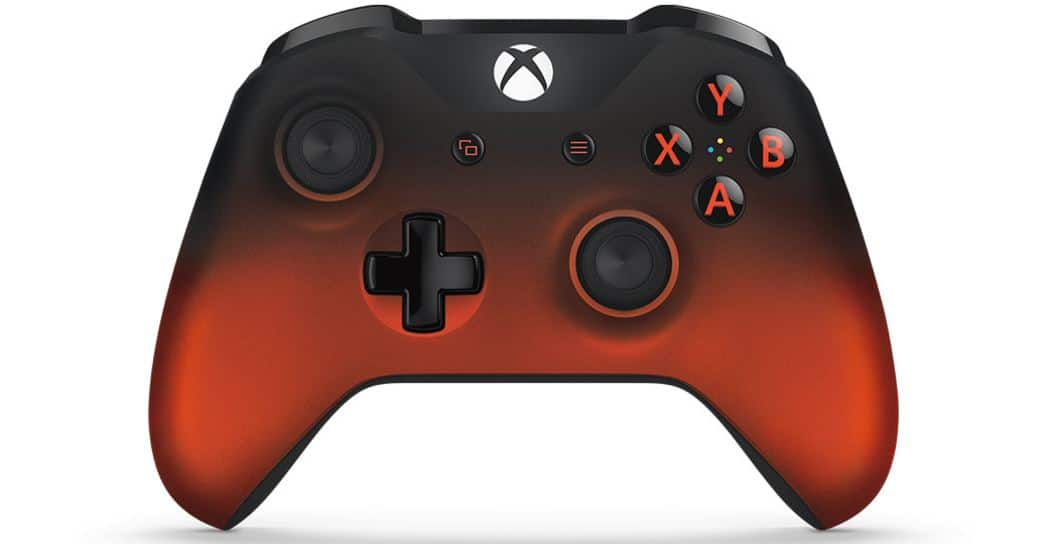 Each Xbox Wireless controller can be paired with Xbox One and the new, upcoming console Xbox One X. 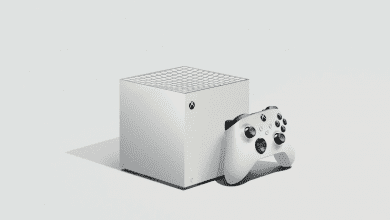