Ubisoft has published the newest patch notes regarding the newest patch. Watch Dogs 2’s patch 1.17 is released to fix numerous bugs and to improve the gameplay experience in total. These bugs have been known by players and it was a good option to fix them ASAP. 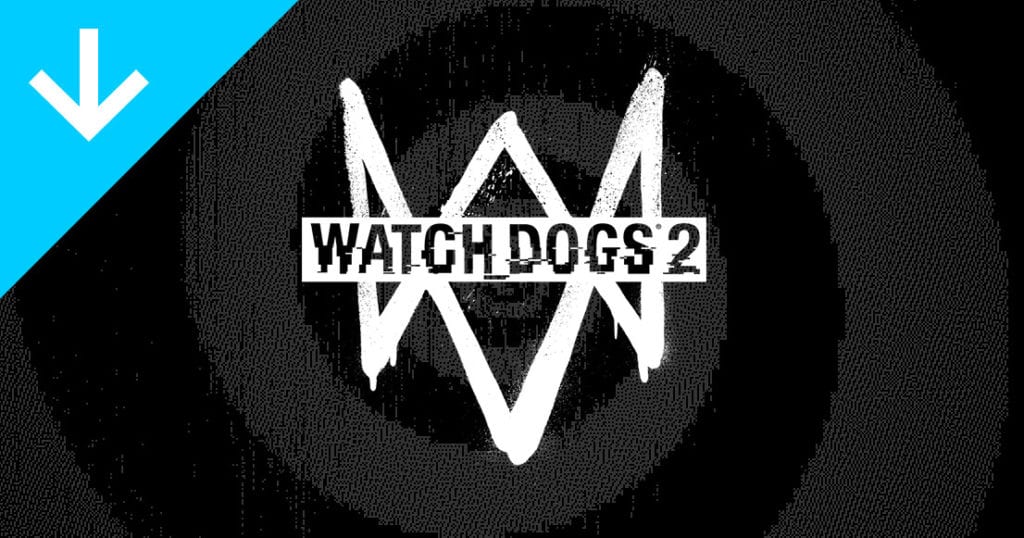 The update is scheduled to come on PC first, while consoles will get the update a week later. This update aims at fixing 4 player party mode and co-op issues.

After this patch, we’re going to experience a Leaderboards reset in November. Ubisoft has been working on their game more frequently over the past months. You can find the full patch notes below:

This update might be one of the very last, as players are expecting Watch Dogs 3, hoping to find a clean and amazing gaming experience in it. That actually says how much the community cares about this updates.

Hello, fellow readers! If you want to get in touch with us and participate in our discussion boards, make sure you visit our Forums. We are more than sure you will find something useful there, as most of the news are coming in there first. The forum is new, so be among the first ones to say Hello!
Tags
ubisoft watch dogs 2

Moltres Got 'Burned' by Only 2 Trainers, Here is How To Beat Moltres With Only 2 People 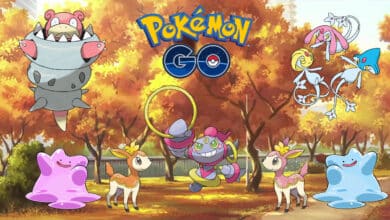