Speaking of one of the greatest game mods ever created for Arma 3, the Exile mod has a lot of stories to tell to all of us. Some people have quit the project, new came to the pedestal, but the mod remains the same, full of fun and excitement, pushing players to think their next tactic and execute the best they can before they go on a mission.

Personally, I love playing Arma 3 on a Vanilla Exile server before any other game. The excitement awakes your brain and makes it think differently, making you change the approach of any single mission you do. Well, not to rule out Bohemia Interactive for creating Arma 3 of course, but it seems that Exile’s development team has given up on releasing the same type of mod in PUBG. Of course, when Bluehole and PUBG decide to allow modders to take part in their game.

Talking about the biggest game in the world at this moment, the most popular and one and only PUBG, I do not believe that the Exile team would like to avoid what the community may offer. Without a compromise, there may have been tough days the Exile Dev team had in the past, but missing an opportunity to develop the same type of mod for the currently most popular game in the world will be a big mistake.

Just as a reminder, the Exile Dev team has created the Exile mod without anything in return, except their option to donate. However, Donations, much appreciated or not, they seem to be lacking, especially throughout this period of time.

In a recent blog post, some of the moderators of the forum have been quite strict on their decision, even if they’re not making the final call. Therefore, I still do believe that this team will gather themselves and hop in PUBG, knowing that some of them are probably in contact with Brendan Greene, they should be able to speed up the process in their creation. While some of them say that the Unreal Engine 4 is a whole new puzzle to the Exile Devs, others say that they’re quite comfortable with it.

However, when we’re talking about PUBG, the whole world listens, therefore we do think that the Exile Dev Team will hop into a creation of a brand new Exile game mod for PUBG. 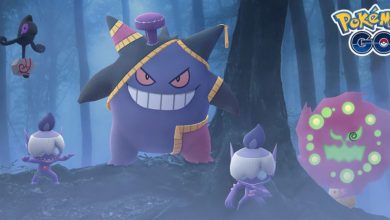 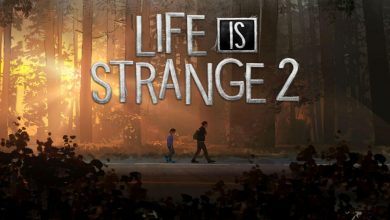 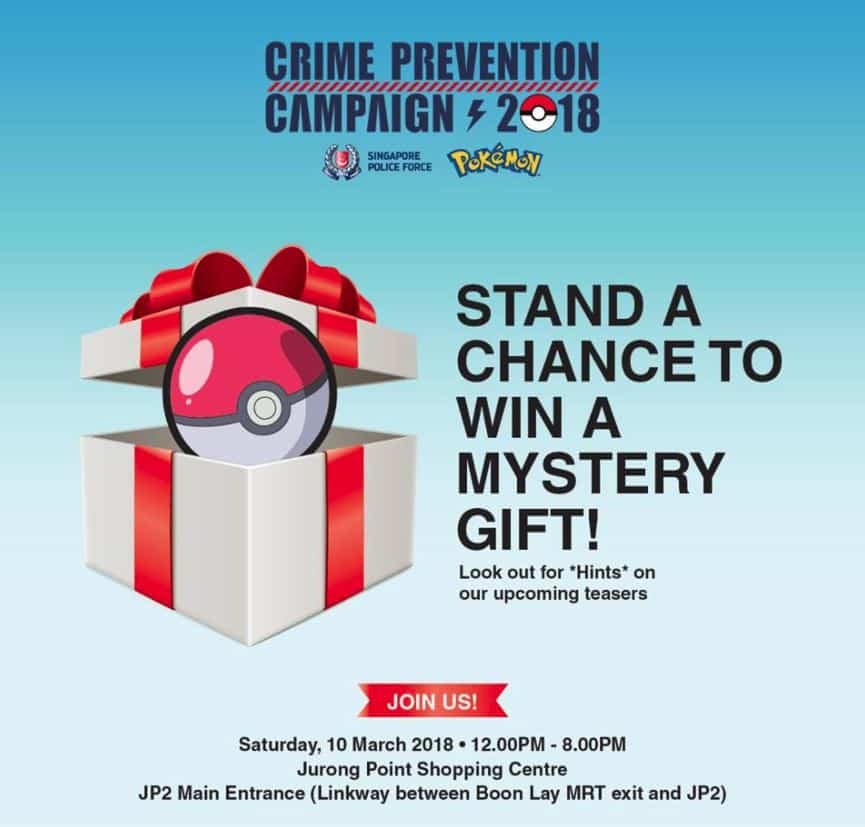