As a fast-growing fantasy MMO game, Black Desert Online holds around 7.6 million players. All of those who enjoy playing the game will have an additional content to cheer about. New expansion named Kamasylvia is set to release on 27th of September. Knowing that there is a new expansion incoming, the player’s number is estimated to grow bigger. Pearl Abyss and Kakao games were last heard before a week, unveiling four new servers claiming the server group Kamasylvia are here. 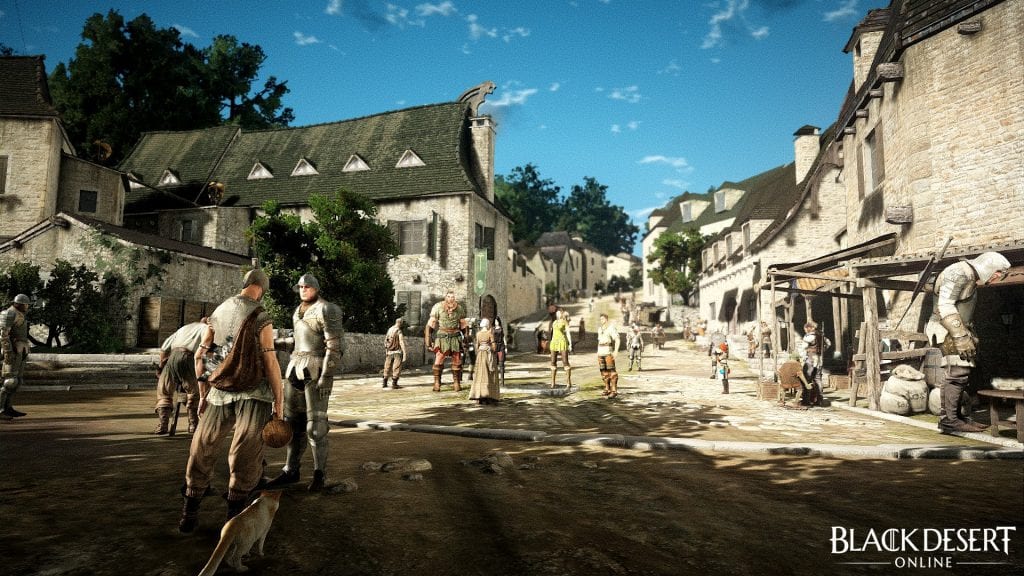 This update will bring new quests, which approves the Kamasylvia name to an extent holding features and content player’s never had a chance exploring before. New location and background details on the Dark Knights and Rangers are coming very soon. The new area which is named the Old Wisdom Tree will hold no requirements for access, while Pear Abyss claims that having a better gear to access it is more natural. Players with lower gear will have a rough time, therefore, if you’re a hardcore Black Desert Online player, ensure you have the right equipment before September 24.

We know that Black Desert Online usually makes players spend some money on equipment. Hopefully, it is not going to be the same in Kamasylvia.

As DSOGaming explained, the new region of Kamasylvia will feature elven woodlands, stretching out to the south of Hexe Sanctuary. It is also going to include an Altar of Training which is located deep within Kamasylvia and contains a survival mode. Players can unlock the survival mode only if they complete particular storyline quests.

To fill the top of the cake and surprise all the players, Pearl Abyss is set to release a new tier 9 pegasus mount, Arduanatt. Kamasylvia’s Arduanatt can fly by spreading its wings wide, and it will become one of the favorite mounts to all the Black Desert Online players.

Hello, fellow readers! If you want to get in touch with us and participate in our discussion boards, make sure you visit our Forums. We are more than sure you will find something useful there, as most of the news are coming in there first. The forum is new, so be among the first ones to say Hello!
Tags
Black Desert Online Kakao Games Kamasylvia Pearl Abyss