There have been a lot of Trainers lately, saying that excellent curveballs don’t help a lot and reporting how there is a bug when making a perfect throw. The reason behind this is every time they make a perfect throw, the Pokemon breaks out and everyone is in “pain.”

Pokemon Go players have to understand that not every perfect throw will catch that specific Pokemon for them. That’s the point of Pokemon Go and the game is working as planned.

Throwing an excellent curveball with a Gold Medal and Golden Razzberry will definitely increase the chance of catching a Legendary. However, this doesn’t guarantee that the Pokemon will stay in the ball.

The Base CR for the Legendary Beasts is 2%. When throwing an excellent curveball with Gold Medal and Golden Razzberry, the chances to catch a Beast is increased by 15%. So, this is not 100% and it’s far from that percentage. This tells us that the chance to not catch the Pokemon is higher than the chance to catch it.

To make this even more interesting, a Redditor called danjua has given a perfect example. “Let’s assume you get 8 premier balls and throw perfectly each time. It may seem like you should be certain to catch the legendary, but the odds of you not catching the Pokemon will still be about 27%, or about the same as flipping two coins and both landing on heads. In other words, not too unusual at all.”

These mechanics have already been confirmed by the Pokemon Go Company, and yet everyone is losing their mind! 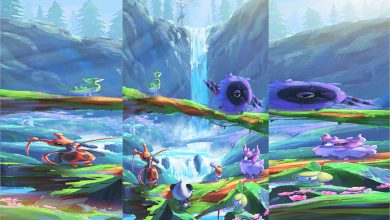 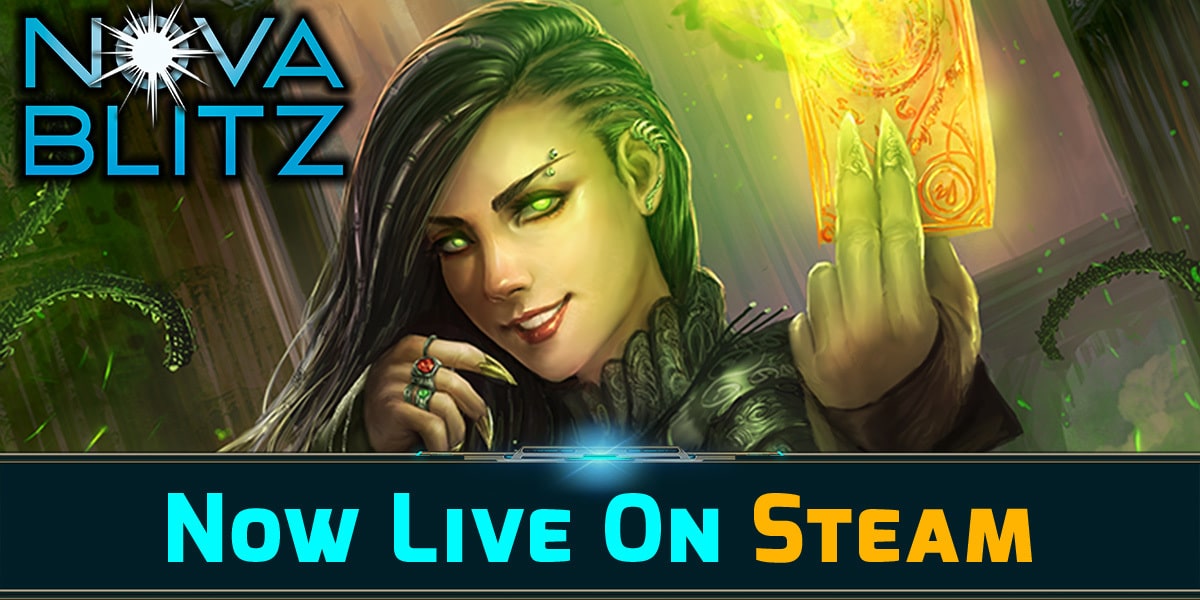