Turn 10 and Microsoft have decided to reward the Deluxe and Ultimate Editions Owners by bringing new types of cars in the game. Only the owners of the Deluxe and Ultimate Editions of the game will have the chance to try these extra cars. The Fate of the Furious Car Pack will feature Hero Cars from the nitro-fueled blockbuster franchise. Below you can see all of them.

The Fate of the Furious Car Pack will contain the following vehicles:

Forza Motorsport 7 will be available to play on September 29 for Ultimate Edition Owners and October 3 for Deluxe and Standard Edition Owners.

Angel Kicevski Follow on Twitter September 25, 2017Last Updated: September 25, 2017
0 1 minute read
Facebook Twitter LinkedIn Pinterest Reddit Telegram
Facebook Twitter LinkedIn Pinterest Reddit Telegram
Hello, fellow readers! If you want to get in touch with us and participate in our discussion boards, make sure you visit our Forums. We are more than sure you will find something useful there! The forum is new, so be among the first ones to say Hello!
If you are a video game developer and you have a submission to make, you can mail us at team@futuregamereleases.com 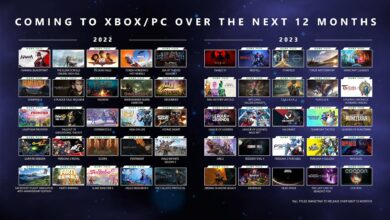