8 Players fight against each other in a 4v4 situation in a sealed zone. As a celebration to the Open Beta of the Ghost War game mode, Ubisoft has also launched a trailer presenting some of all the Roles players will be able to choose from. As much as it looks interesting, it also sounds kind of stupid. Having a low pool of concurrent players might hurt the matchmaking, thus leave players with no game at all.

We’re more than curious to see the outcome of the Ghost War PVP mode. Furthermore, Ubisoft has claimed that it is a Stealth-Driven team deathmatch, for which combined with a role play and also stealth mechanics, doesn’t seem to fit that nicely.

The Ghost War Open Beta has begun today. It includes six classes out of twelve and five maps out of eight.

Hello, fellow readers! If you want to get in touch with us and participate in our discussion boards, make sure you visit our Forums. We are more than sure you will find something useful there! The forum is new, so be among the first ones to say Hello!If you are a video game developer and you have a submission to make, you can mail us at team@futuregamereleases.com
Tags
Ghost Recon Wildlands Ghost War ubisoft 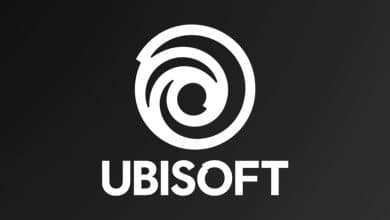 Ubisoft has no chill, starts removing Games and DLCs from Steam