We had a first look at Left Alive, the third-person survival shooter, which is set in the Front Mission universe.

The producer Shinji Hashimoto, the game direction Toshifumi Nabeshima and the character artist Yoji Shinkawa showed us on the stage a little reveal and some details about the game. They also gave us a brief glimpse of it in action.

Left Alive is happening between Front Mission 5 and Front Mission Evolved, and has three different protagonists. The focus now, instead of on the mechs, or known as Wanzers, is on the player characters, with no mech customization but the promise of crafting weapons. There is some kind of a Metal Gear vibe, maybe because of the presence of the artist Shinkawa, which is famous for his work on Konami’s series. 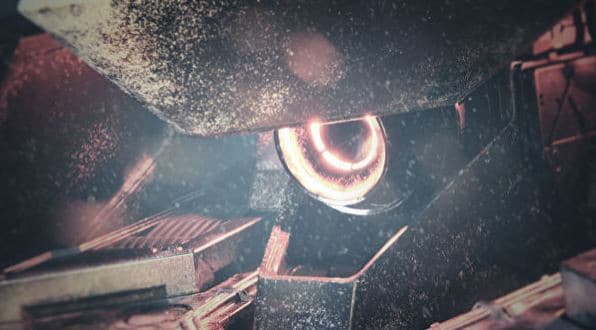 Together with these small details, Square Enix released screenshots of the game, and the smallest glimpse of the game running. Left Alive will be out for PC and PS4 next year.

Hello, fellow readers! If you want to get in touch with us and participate in our discussion boards, make sure you visit our Forums. We are more than sure you will find something useful there, as most of the news are coming in there first. The forum is new, so be among the first ones to say Hello!
Tags
Left Alive Square Enix 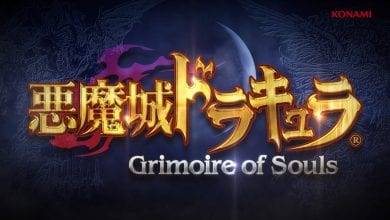