Players will be available to taste the MyCareer Gameplay before the official game launch happens. The new Neighborhood mode is what we all love to experience, hanging out with other players and playing mini games. It’s where players can also customize their appearance, and have a chit-chat in the game’s new social area. Early start in MyCareer can sometimes be more than crucial, and it turns better for those who have pre-ordered NBA 2K18.

The demo is available to download on PlayStation 4 and Xbox. Those who have pre-ordered the game will have a slight advantage by starting the game earlier, having a head start on September 15, while the others will have to wait until September 19th. It’s a fair advantage, considering the fact we’re talking about a pre-order.

Hello, fellow readers! If you want to get in touch with us and participate in our discussion boards, make sure you visit our Forums. We are more than sure you will find something useful there, as most of the news are coming in there first. The forum is new, so be among the first ones to say Hello!
Tags
2k games NBA2K18

Mewtwo in a Nutshell, Here is Everything You Need to Know 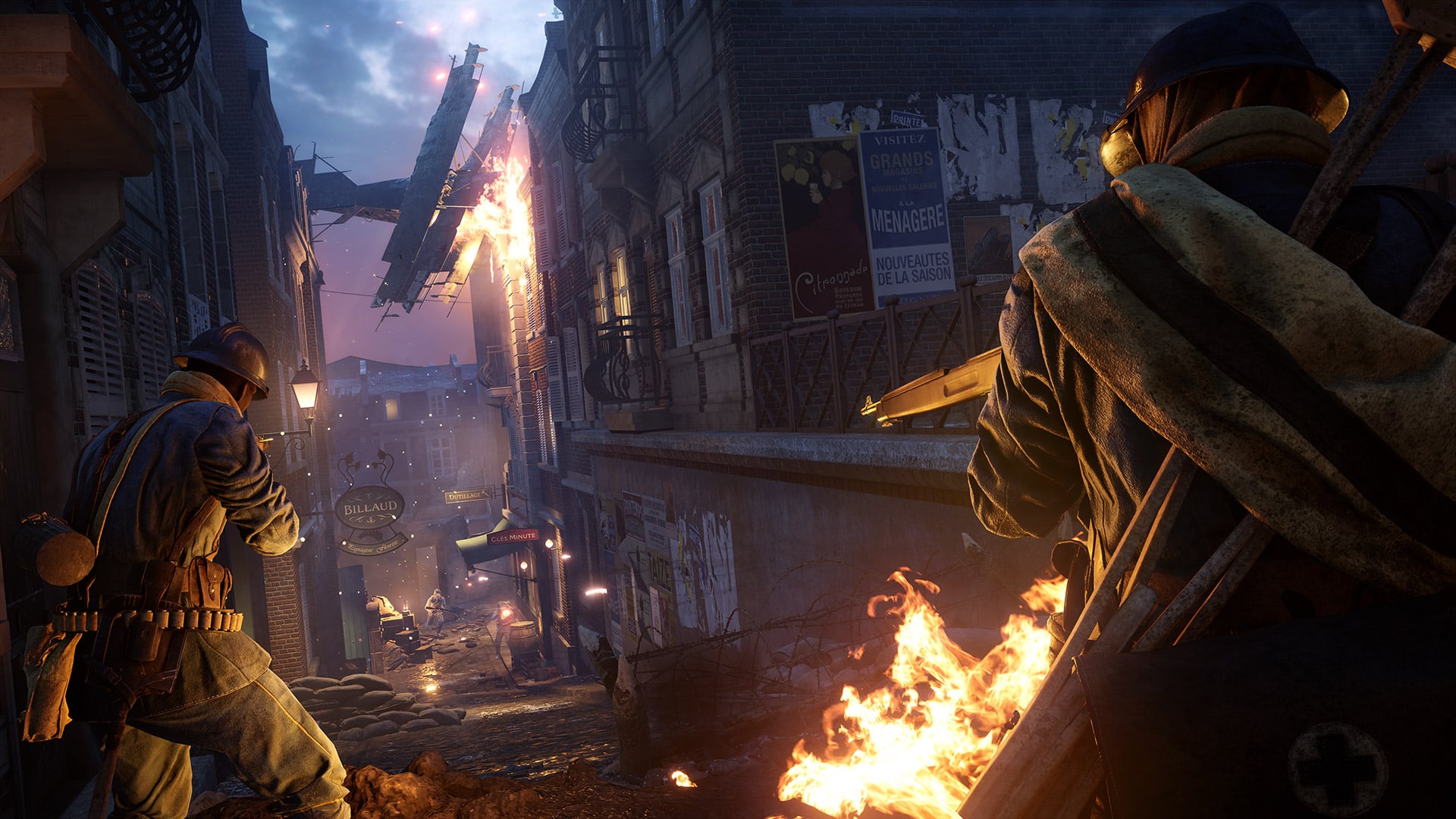