The first wave of EX Raids invitation testing went live last week and today, just a few hours ago a new wave of invitations was sent to some Trainers.

The Exclusive Raid Battles are something new in the game, where the Trainers can battle and catch one of the rarest Pokemon in the game. In this case, this is Mewtwo, a unique Pokemon who was first seen and caught during the Pikachu Outbreak event in Yokohama, Japan. Now, Mewtwo is available in the US as well, but only with an EX Raid invitation.

The new EX Raid testing will start on September 15 at 6 PM – 7 PM at the following confirmed locations and it seems like all the EX Raids are Sprint Store Gyms:

The players who got their invitations have already started to organize themselves on the social media and the hype is real! Good luck Trainers and catch ’em all!

Dejan KacurovSeptember 13, 2017Last Updated: September 14, 2017
5 1 minute read
Facebook Twitter LinkedIn Pinterest Reddit Telegram
Facebook Twitter LinkedIn Pinterest Reddit Telegram
Hello, fellow readers! If you want to get in touch with us and participate in our discussion boards, make sure you visit our Forums. We are more than sure you will find something useful there! The forum is new, so be among the first ones to say Hello!
If you are a video game developer and you have a submission to make, you can mail us at team@futuregamereleases.com 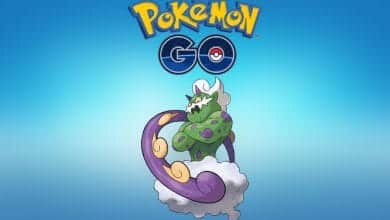 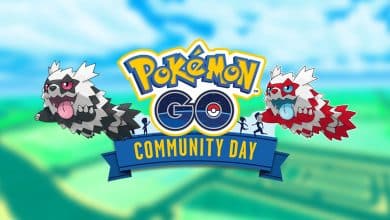 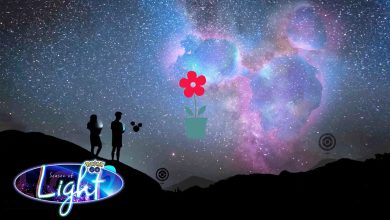 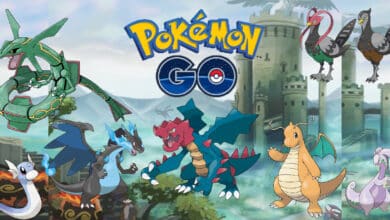