Pokemon Go servers are down both on iOS and Android as reported by Trainers worldwide.

The reports are saying that the game is failing to open since the forced 0.75.0 update. Niantic is familiar with the issue and they are investigating to fix it as announced on Pokemon Go official Twitter account.

We're investigating an issue which is preventing Trainers from logging in. Thank you for your patience as we look into this issue.

This is happening for the first time in the history of Pokemon Go and I hope to see the servers up ASAP.

Pokemon Go players can now login and continue to catch and hatch Pokemon. The Equinox event will be extended until October 3 at 1:00 PM PDT due to recent in-game issues.

The issues preventing Trainers from signing into Pokémon GO have been resolved. Thank you for your patience. https://t.co/w6PV6F3cEd 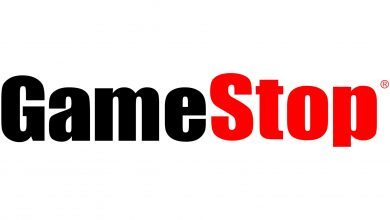