Sony revealed the free games included in the PS Plus Subscription for September, starting from 5 of September. At the beginning European store and US store had a different list of games available that made everyone think about some changes in the PS Plus subscription plan. In reality, it was just a mistake from Sony who sent the wrong title list for the US Store. The games included in the subscription for this month are: 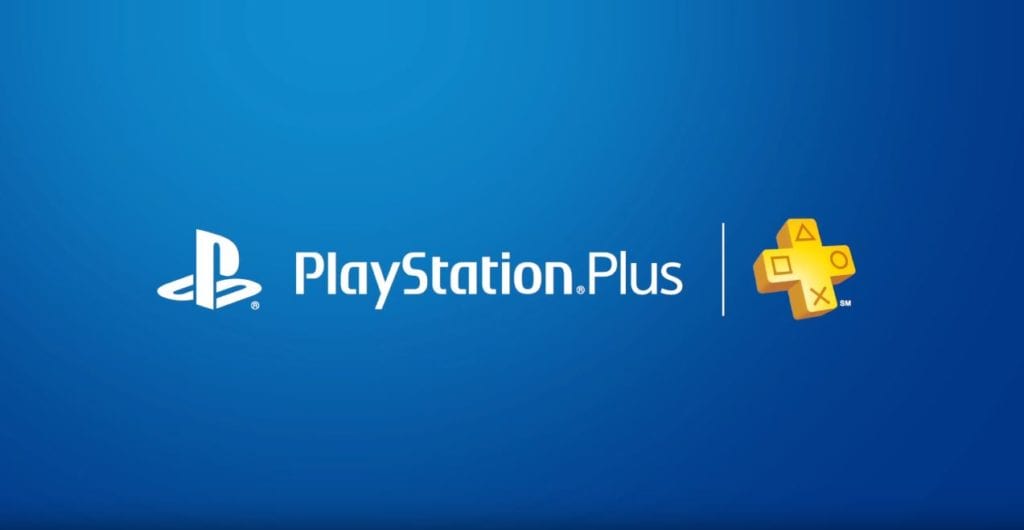 And there’s more. For this month, starting from 5 September to 7 November, those who own the PlayStation VR can play the VR only game Rigs, a First-Person Shooter Arena with Robots which exploit all the unique features of the PSVR. Also, the game Dead by Daylight will be free to play between 15 September and 18 September, and there will be even a discount of 30% on the game until 22 September.

Hello, fellow readers! If you want to get in touch with us and participate in our discussion boards, make sure you visit our Forums. We are more than sure you will find something useful there, as most of the news are coming in there first. The forum is new, so be among the first ones to say Hello!
Tags
playstation PS Plus