Prestige difficulty seems to be piece of cake for some of the players. No worries players, Bungie will get their hands on you very soon! Clan Redeem has been the first team to finish the Leviathan Raid on Prestige difficulty. However, it seems that they have used some kind of glitch to do it so. 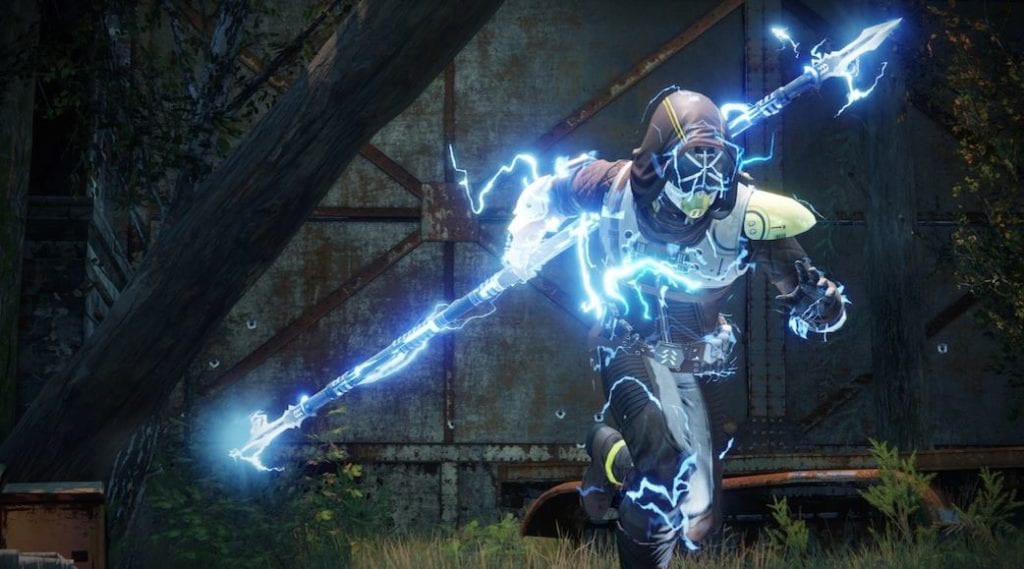 This accomplishment shouldn’t be taken serious, as the power of glitch should be disqualified and disabled for future encounters. However, Bungie has named Redeem being one of the three teams who successfully complete the raid on Prestige difficulty. As noted on Bungie’s official website, despite Clan Redeem, there are Clans Hand of Faith, Proraider, Add Control, ZFORCE Nation and Clan ihavealife.

Despite the fact that some of the players are over the Prestige difficulty, Bungie has announced new milestones for whoever has finished the Leviathan Raid on the highest difficulty. On October 31, Bungie has confirmed that there will be additional challenges related to the Raid, which will come as optional.

Basically, after players finish a side challenge, they’ll have a time limit of a week or so before they can accept another optional challenge. However, challenges will be rotating always and will be there. Now that we’re a couple of days before the PC launch, this change may be quite challenging for all the PC players.

Angel Kicevski Follow on Twitter October 20, 2017Last Updated: October 20, 2017
0 1 minute read
Facebook Twitter LinkedIn Pinterest Reddit Telegram
Facebook Twitter LinkedIn Pinterest Reddit Telegram
Hello, fellow readers! If you want to get in touch with us and participate in our discussion boards, make sure you visit our Forums. We are more than sure you will find something useful there! The forum is new, so be among the first ones to say Hello!
If you are a video game developer and you have a submission to make, you can mail us at team@futuregamereleases.com

Destiny 2 Aims to “Broaden the Appeal” of the Franchise 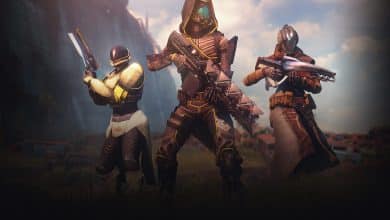