While the game is still in Closed Beta, we’ve been thinking and investigating the potential outcome of it. Escape from Tarkov can transform into many things. After doing a lot of research, despite the raid feature in Escape from Tarkov, the game will include Open World as well. Battlestate Games never announced any of these changes, but Escape from Tarkov will undoubtedly try to reach a whole new level of heights by including an Open World. Thus, it will anticipate its Genre in the most severe way possible.

Players Thoughts vs Devs and their outstanding imagination

A lot of people think that Escape From Tarkov will be all about Raids. Instead, that will make the game annoying and unplayable, knowing the fact how the game allows people to team up. That’s one of the matchmaking issues the game has, which should also be fixed. We’re still in a Closed Beta phase, and a new patch is coming out very soon, which should include the Hideouts feature. Now that the Asian servers are live, Battlestate Games can progress even faster than just dealing with the unresponsive and laggy servers because of the high load.

In multiple times, Battlestate Games has stated that they aim to bring Quality before all. Therefore, the company itself is surely struggling in finding the best parameters on becoming a new blockbuster. It’s time for progress, and we know it.

Every Escape From Tarkov player dreams about the upcoming Open World so they can roam around the whole map without having any borders. What we think is that Escape From Tarkov will be locking the raids after their first-time finish. If there’s a locking system, the players will have nothing to do except join the Open World, which is going to add a SURVIVAL purpose in the game and make players consume food and water to satisfy their thirst and hunger.

For now, no one is pushed to carry any of those items unless he’s planning to stay for a more extended period inside a raid. While the game is in beta, there’s nothing more to play except to do the currently available Raids. Below you can see the whole map, with the highlighted zone being planned to become an Open World, despite having the map as Raid instances. 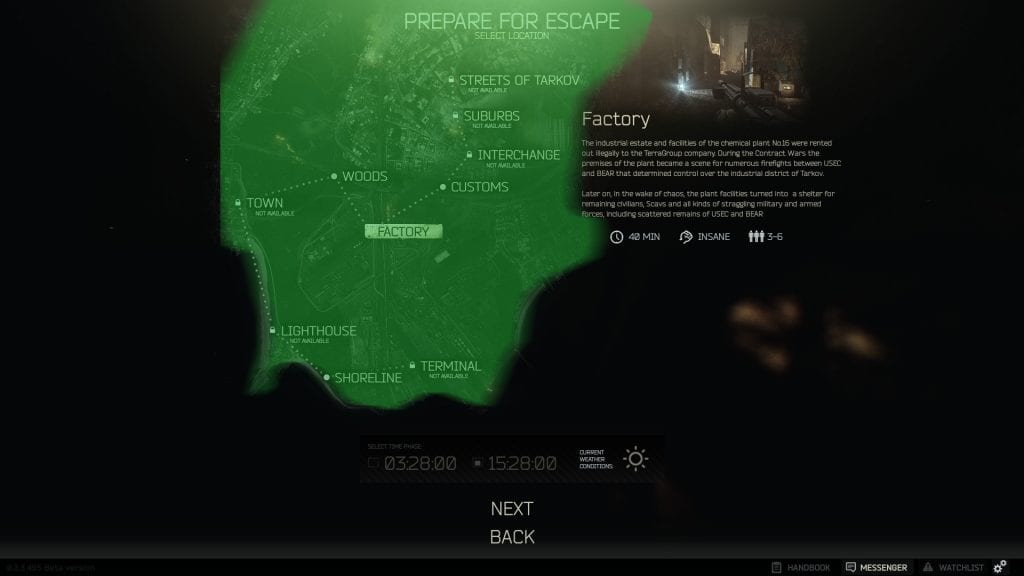 The great thing is that in Open World, players will roam freely while trying to find better loot by killing NPCs (Scavs) or real players. What we assume is that only the PMC option will be available to join the Open World instance, rather than play as a Scav in it. Knowing the way the AIs and the method of their development and parameters set up, they inevitably choke the Server’s performance more than a human player.

Therefore, is much likely to anticipate an Open World full of players (being able to spawn both as Scav or PMCs) rather than having bots on the map. Having bots will have a negative impact on the competitive survival genre, but it will also give players a chance to grab extra loot. One way or another, the Open World feature is coming to Escape From Tarkov, is just the matter of time when its first Open World Beta going to occur.

Visceral Games Is Being Shut Down by EA, Star Wars' project on a Pause 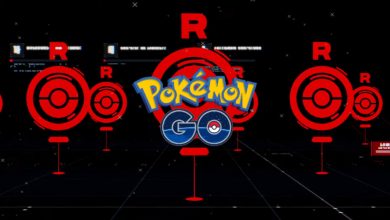 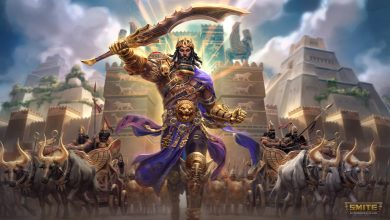