343 Industries has revealed that new features are going to come to Halo Wars 2. The Real-Time Strategy video game is planning to include a cross-play feature between PC and Xbox One, which is estimated to be quite a fair move by 343 Industries. 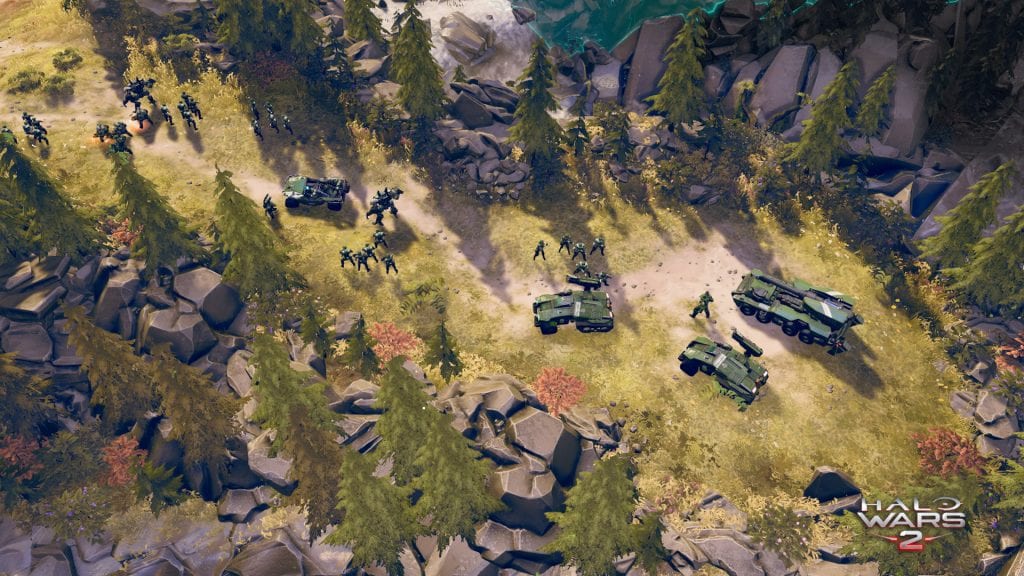 It may not be a game that requires any advanced precision movement or aim, but still, PC users should have at least a bit of advantage whenever it comes to video games. According to the Press release, there will be a new update coming to Halo 2 which is going to introduce Xbox Arena together with the cross-play feature.

The Xbox Arena is going to allow players to create and organize their online tournaments in Halo Wars 2 and it can be joined from the Halo Wars 2 game hub or Xbox Club. 343 Industries have been doing such an amazing job with Halo Wars 2, bringing such an amazing updates to the game. They mostly work on performance improvement and they have managed to fix a lot of issues and improve the gameplay.

It seems the players love everything that 343 industries have announced so far together including the cross-play feature as well.

Angel Kicevski Follow on Twitter October 18, 2017Last Updated: October 19, 2017
0 1 minute read
Facebook Twitter LinkedIn Pinterest Reddit Telegram
Facebook Twitter LinkedIn Pinterest Reddit Telegram
Hello, fellow readers! If you want to get in touch with us and participate in our discussion boards, make sure you visit our Forums. We are more than sure you will find something useful there! The forum is new, so be among the first ones to say Hello!
If you are a video game developer and you have a submission to make, you can mail us at team@futuregamereleases.com