KOEI Tecmo Games has announced that Nights of Azure 2: Bride of The New Moon is now finally available on Steam. Coming as a Single Player RPG game, KOEI Tecmo Games has set the price a bit higher than expected. Set up in a city of Eurulm, Bride of The New Moon focuses mainly on Aluche and her friends, beautiful maidens who have found each other once again. 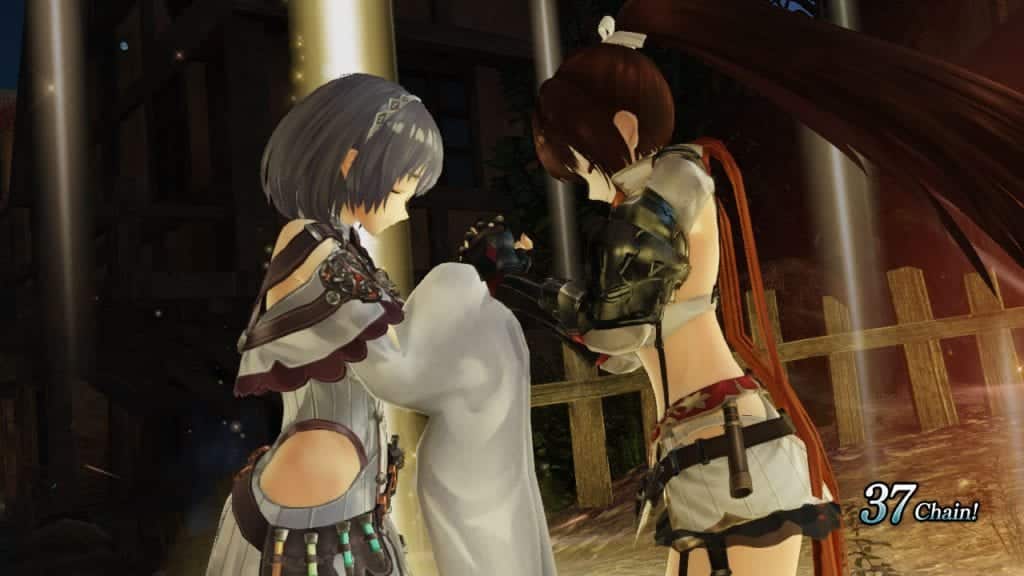 These Three Maidens have the power to clear all the darkness on their path with one aim, destroy the Moon Queen. On their way to cleanse the evil, they will encounter different types of dangerous demons who will try to stop them from achieving their mission. Some of the Demons will try to join their team, some not.

There will be new allies that will help Aluche in saving Liliana, including a new companion. Despite the Human Companions, Some of the Demons will assist Aluche and her role in the game, helping her to find the path to destroy the Moon Queen. Below you can watch the announcement trailer, which was published on October 20th, right before the game hits its full release.

For a Cartoonish and Anime Single Player RPG game, the game looks good. We do not know the age rating of the game, but there are some parts of the “Anime” characters that might need an appropriate cover. The game’s discount of 10% is still live until 31st of October.

Angel Kicevski Follow on Twitter October 24, 2017Last Updated: October 24, 2017
0 1 minute read
Facebook Twitter LinkedIn Pinterest Reddit Telegram
Facebook Twitter LinkedIn Pinterest Reddit Telegram
Hello, fellow readers! If you want to get in touch with us and participate in our discussion boards, make sure you visit our Forums. We are more than sure you will find something useful there! The forum is new, so be among the first ones to say Hello!
If you are a video game developer and you have a submission to make, you can mail us at team@futuregamereleases.com 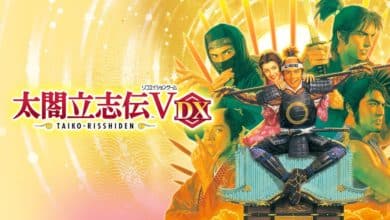