We have some exciting news for you. As we now know, Gen 3 is on its way. Niantic will be introducing a selected few Gen 3 Pokemon that go with the upcoming Halloween themed event. In this post, we will compare the new spooky Pokemon, to the ones that already exist and what are their pros and cons.

The good thing or the pros with this Pokemon is that it has the highest Stamina of all Ghost-types in the game, and it also has the highest attack of all pure Ghost-types. As we know, it has a mega evolution coming in the future.

Dusclops has the highest defense of all Ghost-types that are in the game. It also has a defense with a base of 234, and also an evolution in Gen 4.

The only cons to this Pokemon is that is has a 90 base Stamina, and lowest attack of all fully evolved Ghost-types. Its Gen 4 evolution, Dusknoir, is also weak. It will have higher stats all around, but 90 base Stamina is not that much impressive.

The third Pokemon that will come to the game is Sableye. It is only weak to Fairy, and also has a mega evolution in the future. When compared to Misdreavus, all of its stats are quite lower. Unfortunately, this Pokemon is good only for another dex entry, it is not even useful as a lucky egg fodder.

Following the timeline of the Pokemon that were released last December, we might get the full Gen 3 release in 2-3 months. We still do not have information when the full Gen 3 is coming, but we hope it will happen soon. Be sure to check out our site frequently, because we might have the information sooner than you think.

Dejan KacurovOctober 17, 2017Last Updated: October 17, 2017
0 1 minute read
Facebook Twitter LinkedIn Pinterest Reddit Telegram
Facebook Twitter LinkedIn Pinterest Reddit Telegram
Hello, fellow readers! If you want to get in touch with us and participate in our discussion boards, make sure you visit our Forums. We are more than sure you will find something useful there! The forum is new, so be among the first ones to say Hello!
If you are a video game developer and you have a submission to make, you can mail us at team@futuregamereleases.com 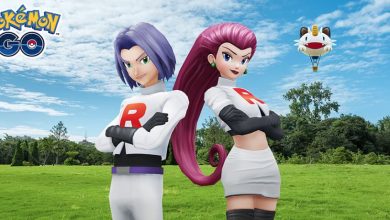 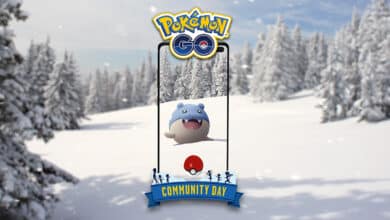