Pokemon Go just got updated to version v0.77.1 for Android and v1.47.1 for iOS users as announced on the official website.

This update brings mostly bug fixes, but it also confirmes that Costumed Pokemon can’t be mass-transferred. As I’ve already mentioned, most of the changes are bug fixes, so without further delay, here are the changes, thanks to NianticLabs:

I’m expecting to see the release of Gen 3 Pokemon. Who knows, we might see Gen 3 Ghost Type Pokemon for Halloween! 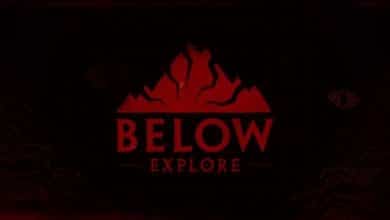