A thing that concerns me quite a bit in video games. Whenever I buy a game, I ensure the game is not, or, does not, or, will never adopt a Pay to Win type of gameplay. Battlestate Games is probably wanting to improve the marketing by “cheating” the players to pre-order the game in order to receive 30 more inventory spaces. It is a bit cheeky and low move according to the community, as the game is going to remain at the same price.

Despite the inventory bonus, Battlestate Games has announced that the Pre-Order packages will finally be explained in details, as they were lacking information on what the buyer would get. The game will go into an Open Beta rather than closed very soon, and it’s quite fun to play it. Have to admit, I am excited about the input of realism within the game, as players push themselves to meet their hunger to extract the scavenged gear while on a raid.

In Escape from Tarkov, once you’re dead, everything you had while the session was on is lost. Escape From Tarkov it’s not just a normal game. Instead, it operates with a really nice environment, very good mechanics, action and reason to play the game on a daily basis. The loot and the content you play in Escape From Tarkov are completely different, and players find it to be unique. I have found it as a unique as well, as I have never ever seen a game that offers an idea of this caliber which enlightens the beautiful gameplay and empowers players to come back because it will always be payback time, no matter what.

However, the concerns about the Pay to Win problem seems to grow bigger, even if Battlestate Games have confirmed that the game will never be, nor will transport into a Pay 2 Win game.

Below you can find the upcoming changes for all the packages, as stated by Battlestar Games.

in Left Behind Edition – all new added stuff to Standard Edition and:

in Prepare for Escape Edition – all new added stuff to Left Behind Edition and Standard Edition and:

in Edge of Darkness Limited Edition – all new added stuff to the previous packages and: 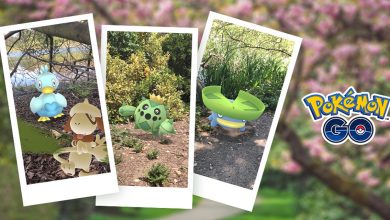 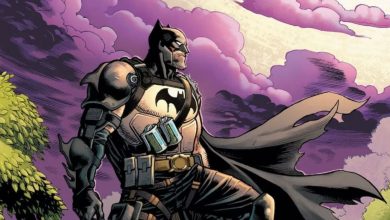 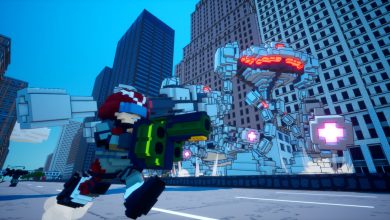