This was also reported on Resident Evil 7’s official website and it looks like Capcom’s website proudly holds a stamp of their achievement. It was one the games with the worst performing sales in Capcom’s history that somehow has managed to recover. Resident Evil 7 has achieved a lot worse results than previous Resident Evil’s titles.

Despite its total disappointment, the game still holds the same price of 49.99 eur. It’s not a smart move to keep a game at the same price when the game by itself is quite unpopular. A fan based opinion would be a lower price, especially after the achievement Capcom has made by selling 4 Million copies. It now seems that according to Capcom, that number is a competent number to make some changes.

While it did not satisfy their expectations of around 10 million copies, it is time for a lower price. As the press states, RE8 will still hold to the first-person perspective of the game. Furthermore, the Gold Edition of RE7 will come on December 12. Hopefully, the new DLC will improve the game and also bring potential new buyers.

Hello, fellow readers! If you want to get in touch with us and participate in our discussion boards, make sure you visit our Forums. We are more than sure you will find something useful there! The forum is new, so be among the first ones to say Hello!
Tags
Capcom resident evil 7 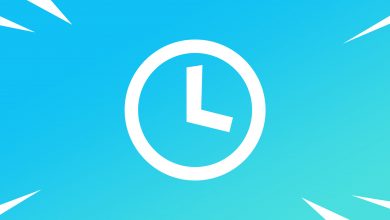