The Star Wars: Battlefront 2 Beta is now live on PS4, Xbox One and PC, but only players who made a pre-order of the main game can download and participate in the Beta testing. Two days after, on October 6, the Beta will be available to download for everyone. 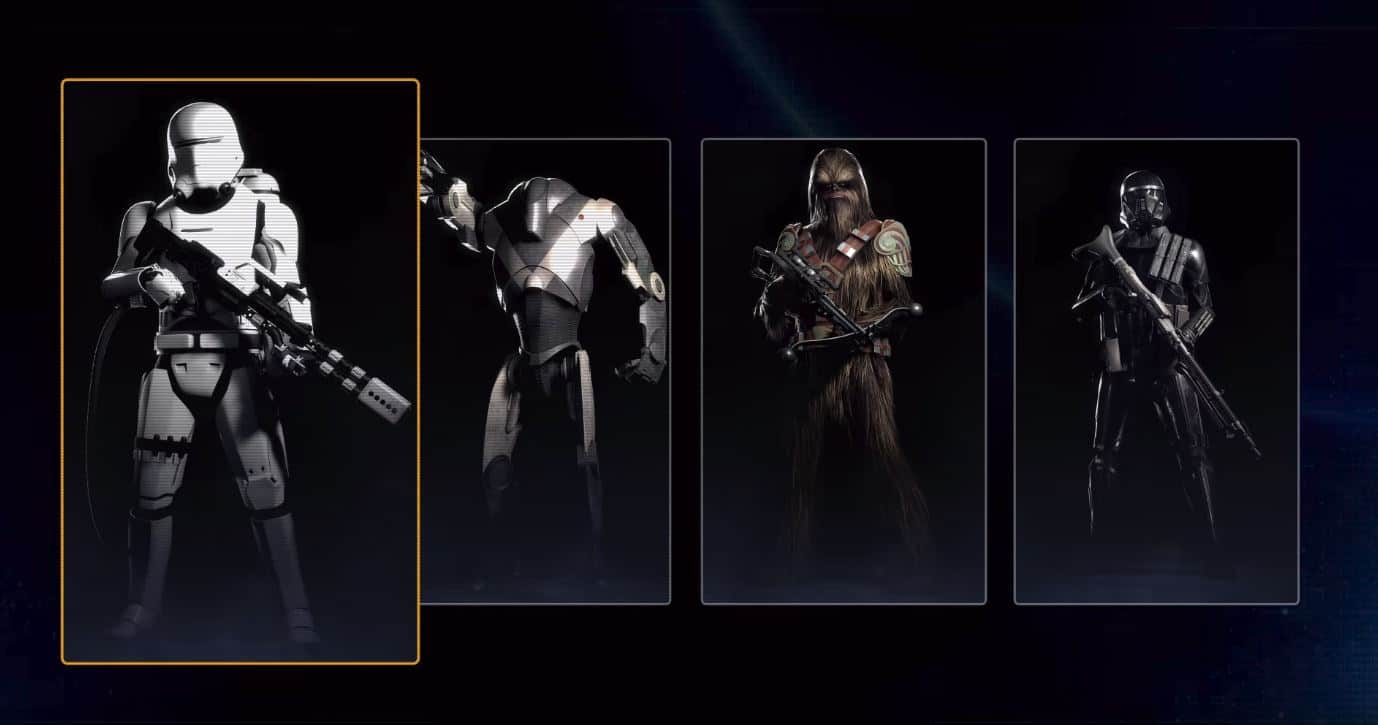 The players who can participate in the Beta, will have a chance to try the single-player Arcade mode, multiplayer mode, Starfighter Assault mode and the new trooper classes, characters and vehicles.

Star Wars: Battlefront 2 Beta starts today, as I’ve already mentioned above for players who pre-ordered the game, and on October 6 it will be available for everyone. The Beta ends on October 9.

Hello, fellow readers! If you want to get in touch with us and participate in our discussion boards, make sure you visit our Forums. We are more than sure you will find something useful there, as most of the news are coming in there first. The forum is new, so be among the first ones to say Hello!
Tags
ea Star Wars: Battlefront 2 Beta 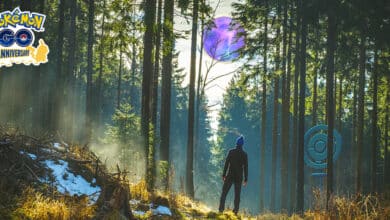